Ukrainian metallurgists have managed to restore the production of pig iron and finished rolled products to the level of last year, but there is a slight lag in steel. 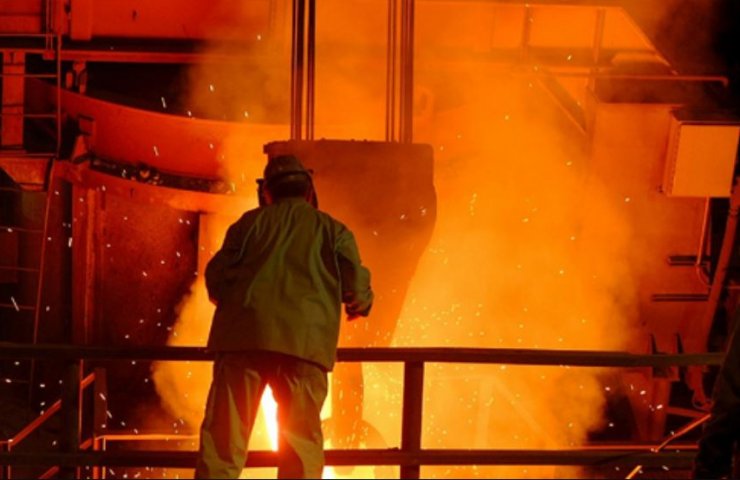 According to preliminary data from Ukrmetallurgprom, for 11 months of 2020, Ukrainian ferrous metallurgy enterprises smelted 18.5 million tons of pig iron, which is 0.2% more than in the same period in 2019.