Employees of the largest mining and metallurgical enterprise in Kazakhstan are confident that a man with an iron will and steel fists is at the head of the republic. 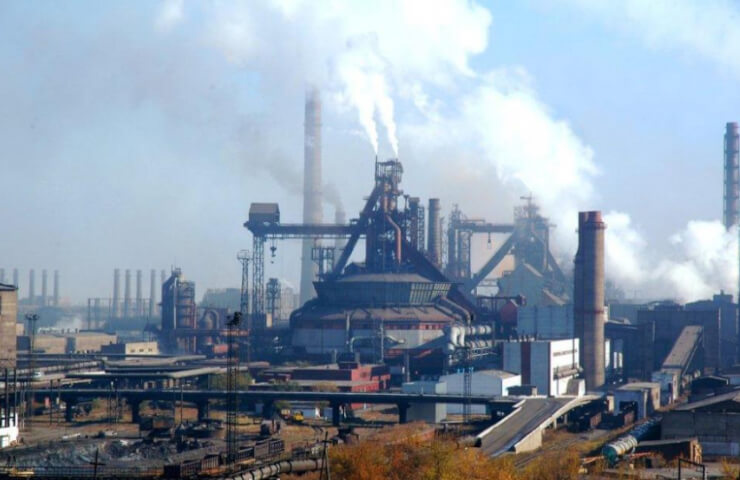 In the press service of the largest mining and metallurgical enterprise in Kazakhstan ArcelorMittal Temirtau reported that President Kassym-Zhomart Kemelevich Tokayev can count on the full support of the course being pursued from the workers of Temirtau, miners of Karaganda, Abay, Saran, Shakhtinsk.

“Metallurgists and miners of the Karaganda region express their agreement and support your policy and decisions. The citizens of our Republic are shocked by the terrorist attack on our integrity and independence, by the violence they committed in the streets. We see what an enormous amount of work the law enforcement agencies and you personally are doing to restore order in Almaty and other regions of the country. We are confident that peace will soon reign in our common home. Mr. President, you can always rely on us - workers of Temirtau, miners of Karaganda, Abay, Saran, Shakhtinsk. As working people, we declare that we will firmly stand, like all Kazakhstanis, for our peace and stability. You have instilled confidence in us, the citizens of Kazakhstan, that the enemy will be defeated. We are firmly convinced that a man with an iron will and fists of steel stands at the head of our Republic! ”, ArcelorMittal Temirtau said in a statement.

The company, owned by the family of the British billionaire of Indian origin Lakshmi N. Mittal, noted that all ArcelorMittal Temirtau enterprises are operating normally and are meeting all production targets.

Earlier today, the president of Kazakhstan appointed Alikhan Smailov as the new prime minister of the country. Previously, he served as first deputy prime minister, and since January 5, he was interim prime minister. In addition, Tokayev instructed the government to develop a program to increase the income of the republic's population within two months.

Let us remind you that after the New Year, protests began in Kazakhstan - the protesters demanded a reduction in the price of liquefied gas. Later, the actions of discontent escalated into riots and clashes with law enforcement officers, there are dead and wounded. The protesters demanded, in particular, the holding of new elections, consideration of the issue of lustration of people from the "clan" of ex-President Nursultan Nazarbayev. Against this background, the government of Kazakhstan resigned, First Deputy Prime Minister Alikhan Smailov was appointed acting head of the Cabinet of Ministers, and a state of emergency was declared throughout the country. The President of Kazakhstan, Kassym-Jomart Tokayev, requested assistance from the CSTO. According to official data, almost 10 thousand people were detained.