Australian coal prices remain strong as demand for coal from Europe and Japan to replace Russian coal continues to change trade flows. Market participants said that the dominant share of Australian coal entering Japan could further increase given the proximity of origin as well as existing trade flows. 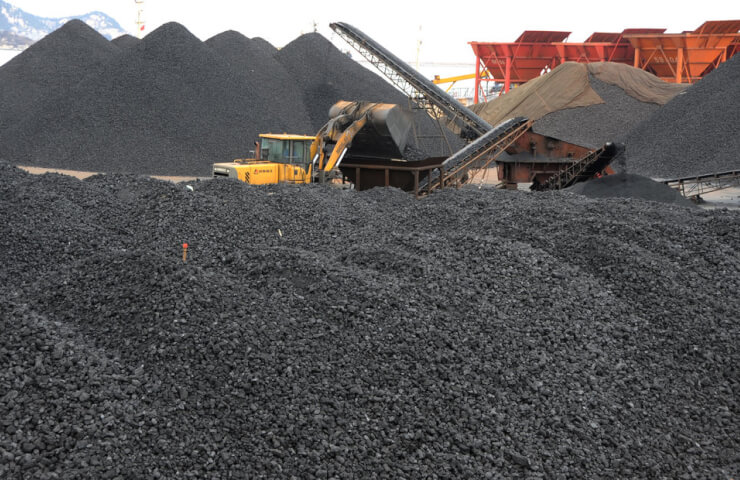 Japanese utilities and manufacturers are stepping up efforts to find alternative supplies to Russian coal from Australia, Indonesia and Vietnam, Japan's Ministry of Economy, Trade and Industry announced May 17.

"Energy companies and producers will step up their efforts to replace Russian coal with alternative purchases from Australia, Indonesia and Vietnam, among others," according to documents submitted to the METI Subcommittee on Electricity and Gas Policy on May 17.

Japanese producers that use thermal coal for their own power generation have more than a month's worth of supplies, but some producers are heavily dependent on supplies from Russia.

Ministry documents say that Japanese steelmakers have relatively little dependence on Russia for coking coal, but there is a higher dependence on certain Russian grades of coal, and steelmakers need to consider alternative purchases.

Финансовая аналитика, прогнозы цен на сталь, железную руду, уголь и другие сырьевые товары. More news and analytics on Metallurgprom telegram channel - subscribe to get up-to-date market information and price forecasts faster than others.
Сomments
Add a comment
Сomments (0)
On this topic
Japanese companies to complete development of hydrogen engines for ocean-going ships by 2025
China will replace Australian coal imports with supplies from Russia
Japan and South Korea fell out completely
Indian Tata Steel has found an alternative to Russian coal
The Minister of Economy of Japan announced state support for companies that buy gas outside of
China Suspends Economic Dialogue Treaty With Australia
Recommended:
In August, the truck market in Ukraine decreased by 62%
The US will prioritize budgetary purchases of steel and metal products with a low carbon footprint
Deere invests billions in self-driving tractors
News Analytics
EU plans additional sanctions against Russian metallurgy27-09-2022, 10:34
The European Commission has approved 5.2 billion euros of state support for27-09-2022, 10:43
China's leading industrial profits fall 2.1% in first 8 months27-09-2022, 10:20
Moody's changed the outlook for the global mining industry to26-09-2022, 19:04
Russia may increase taxation of oil, gas, coal and fertilizers26-09-2022, 15:58
China production cuts in winter will give limited boost to steel markets -15-09-2022, 10:09
Steel prices may rise as manufacturers stop production11-09-2022, 14:06
IREPAS: The global long products market is in a "dramatic situation"10-09-2022, 20:49
Steel prices are unlikely to rise significantly in the near future - analysts02-09-2022, 22:58
Steel prices may move up on new data from China31-08-2022, 12:19
Sign in with: