A research center has been set up in China with the goal of achieving carbon neutrality by 2060. 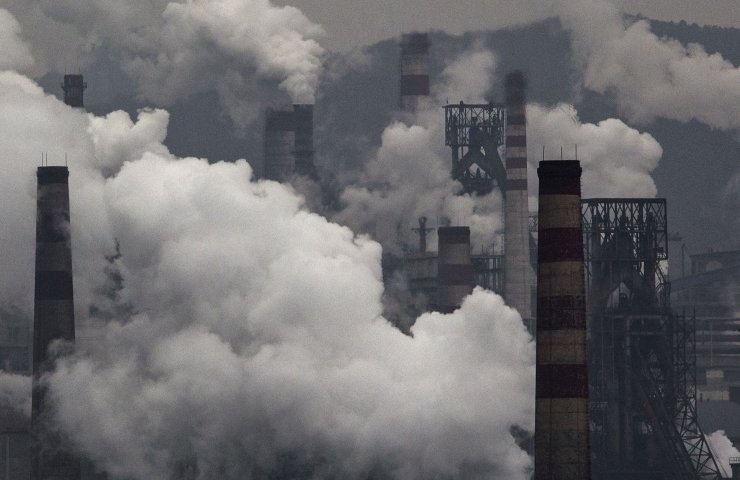 The Chinese Academy of Sciences (ANC) on Friday announced the creation of the country's first research center to support the country's goal of carbon neutrality.

The center opened on Thursday at the ANC Institute of Atmospheric Physics, which has been conducting research related to carbon neutrality for many years.

According to the director of the said institute, Cao Junji, the researchers of the new center will assess the characteristics of the carbon budgets of China and the world in 2030 and 2060, as well as plan the optimal path to carbon neutrality. They will also assess possible options for environmental engineering and scientific approaches to transforming the energy structure.

Earlier, China announced a commitment to peak carbon dioxide emissions by 2030 and carbon neutrality by 2060.

Recommended:
Russian automotive market shrank 9.1% in 2020
Iron ore rises to nine-year highs
China plans to build 600,000 more 5G base stations in 2021
On this topic
Three Chinese provinces freeze due to power shortages
China diversifies coal imports by ditching Australian goods
Japan will be carbon neutral by 2050 - Prime Minister's statement
China plans to abandon SWIFT payment system
China has commissioned a second aircraft carrier and is preparing to launch the third
China to build space solar power
Add a comment
Сomments (0)
News Analytics
January lockdown cuts orders to Ukrainian machine builders, critical for light16-01-2021, 08:11
US imposes new sanctions on Iran in the last days of Trump's presidency16-01-2021, 08:18
Germany gave permission for the completion of Nord Stream 2 in January - May15-01-2021, 11:10
Zaporizhstal exported about 900 thousand tons of rolled metal along the Dnieper15-01-2021, 11:39
Russian automotive market shrank 9.1% in 202015-01-2021, 09:44
China will overtake the United States to become the world's largest economy in27-12-2020, 12:04
The shortage in the US steel market will last at least until the end of the25-12-2020, 11:36
Steel production in China to surpass one billion tons this year23-12-2020, 10:59
Iron ore prices hit seven-year high and continue to rise15-12-2020, 10:26
Prices for metallurgical raw materials continue to rise in regional markets10-12-2020, 11:32
Sign in with: