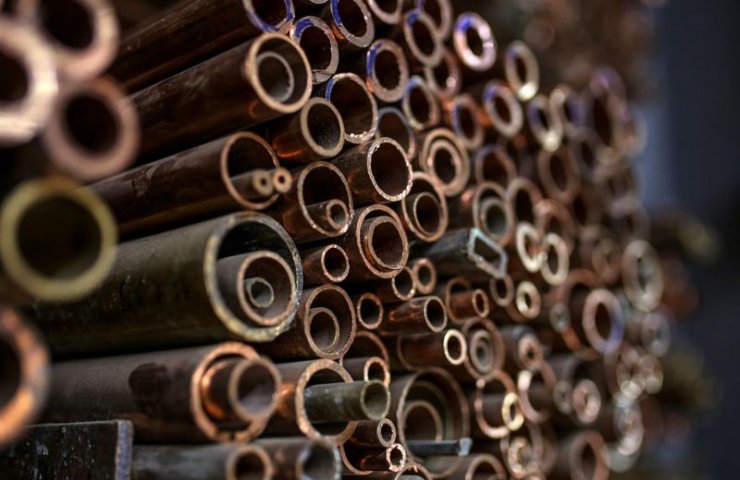 China's machinery industry posted solid performance in 2020, and revenues and profits exceeded expectations, according to data from the All-China Federation of Machinery Industry.

According to the data, the added value of the engineering sector increased by 6% year on year, which is 2.6 pp. higher than the growth rate of the country's manufacturing industry.

He also noted that this year the country will strive to achieve a balance between the import and export of cars.

Earlier it was reported that China's spending on basic research in 2020 almost doubled compared to 2015 and is likely to exceed 150 billion yuan in 2020.

Recommended:
Ministry of Economy of Ukraine and ArcelorMittal Kryvyi Rih signed a Memorandum for a billion dollars
Elon Musk's fortune grew by $ 6 billion in a day
US to channel over $ 100 billion towards offshore wind power development
On this topic
Dneprotyazhmash in 2020 expects a fall in sales of mining and metallurgical products by
Steel production in China to surpass one billion tons this year
China can greatly reduce production of stainless steel, having transferred power to Indonesia
Platts: Strong growth in Chinese metallurgy will continue
China's steel sector can only rely on the real estate sector
China's steel industry profit surges 40 percent
Add a comment
Сomments (0)
News Analytics
Iran is satisfied with the reaction of the world community to 60% enrichment of18-04-2021, 13:24
Gas prices in Ukraine have reached a record value over the past two years -16-04-2021, 17:24
Ukrmetallurgprom asks the Antimonopoly Committee to allow Metinvest to bid for16-04-2021, 17:23
A fatal accident occurred on the territory of the Dnieper Metallurgical Plant16-04-2021, 13:01
Cars built for Euro 2012 will be repaired at the Kryukov Carriage Works16-04-2021, 12:46
World Steel Association predicts a good year for metallurgists15-04-2021, 18:19
World Steel Association defines green steel and its variations12-04-2021, 13:14
China unlikely to cut steel capacity in 2021 due to high steel prices07-04-2021, 12:11
Scrap metal market at the beginning of April02-04-2021, 11:10
Rising Chinese Prices Fueled Rising Global Steel Prices - MEPS25-03-2021, 18:54
Sign in with: