Metallurgical gases will be used to produce fuel for cars 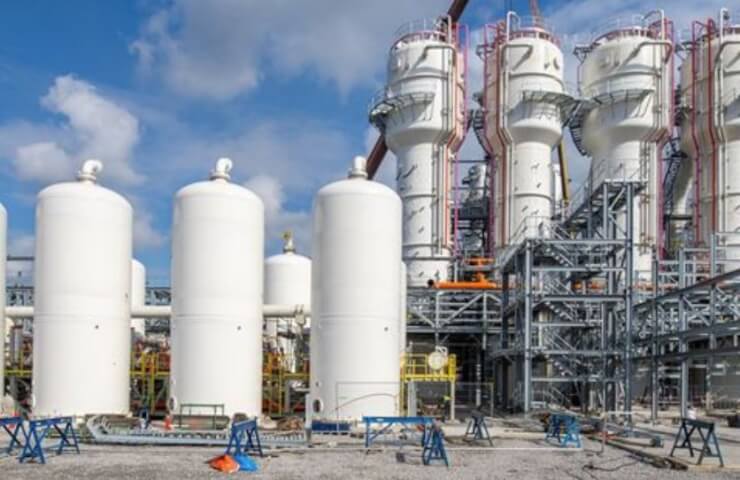 Using gas fermentation technology, which captures carbon-rich waste gases from steelmaking and turns them into clean fuels and chemicals, the ArcelorMittal smelter in Belgium will reduce its CO2 emissions by 125,000 tons per year. The feedstock from the carbon capture process will produce 80 million liters of bioethanol per year, which can be blended with conventional gasoline and used as a low-carbon alternative fuel for the transportation sector.

Like reported in the press service of ArcelorMittal, for the implementation of this project, the metallurgical company invested $ 30 million in the LanzaTech carbon recycling through its XCarb ™ innovation fund.

The € 180 million Carbalyst® plant - ArcelorMittal's flagship carbon capture and reuse technology project - is currently under construction and expected to be operational by the end of 2022. Funding was obtained from various sources, including the European Union's Horizon 2020 program and the European Investment Bank.