The U.S. will impose duties on French goods worth $ 2.5 billion

U.S. Trade representative has completed the first phase of its investigation in accordance with section 301 of the trade Act of 1974 and came to the conclusion that a tax on digital services (DST) of France discriminare American company. 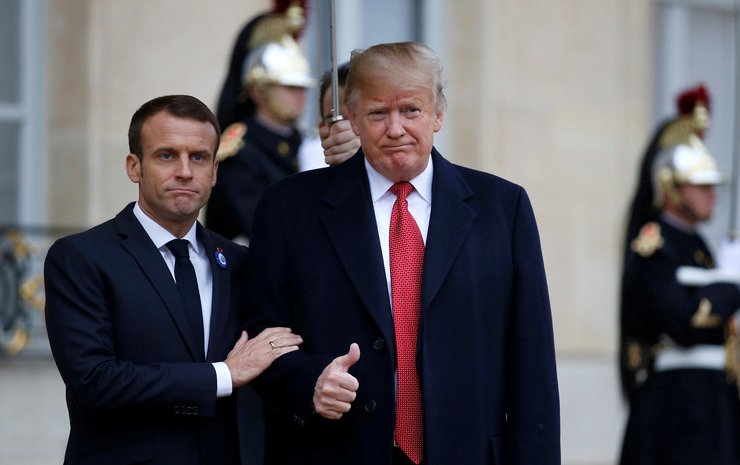 the United States threatened to impose additional duties on French goods. According to us Trade representative USTR, in the "black list" can be cheese, sparkling wine, cosmetics, soap and totes.

the Increase in import tariffs to 100% in mid-January may be the answer to approved in July by France's three percent sales tax to digital giants GAFA. It concerns first of all the American Internet companies such as Facebook, Apple, Google and Amazon.

Today, multinational technology firms often declare their profits - regardless of where she goes - in the countries with a soft tax policy, for example, in Luxembourg or Ireland. In Paris are going to fix it - in the next year to replenish the national budget for 500 million Euro and note: if the other side of the Atlantic will decide on the next "anti-European sanctions," the EU will be ready to answer.

the White house also declare the inadmissibility of a General rise of European protectionism and plan to start the investigation against Austria and Italy: does not threaten any local taxes American companies.

"Today's decision by the USTR gives a clear signal that the United States will take action against digital tax regimes that diskriminerad or otherwise impose an excessive burden on American companies," said Ambassador Robert Leithiser.

Earlier it was reported that the President of the United States Donald trump Wednesday called "insulting" the statement of the French colleague Emmanuel Macron about "brain death" of NATO.

"I think it is very sad. You can't make such statements about NATO. This is a very lightly", he added. In early November, macron said that Europe can no longer rely on the protection of the United States as a NATO ally.