The decision of the European Union will hit primarily American producers, which are the main suppliers of bioethanol to the European market. 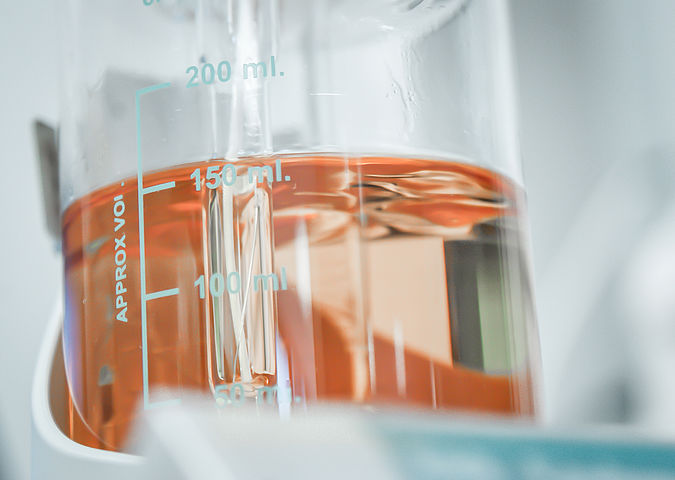 The European Union has begun monitoring incoming renewable ethanol used to make fuels to determine if measures are needed to prevent a spike in imports from the US and other producing countries, an official EU magazine said on Wednesday.

A surveillance system designed to provide information faster than official statistics will be operational throughout the year. This means that the import must be accompanied by a surveillance report.

Demand in the EU, as elsewhere, has collapsed due to the COVID-19 pandemic, and any diversion of excess stocks from producing countries to the European Union could hinder the recovery of EU producers.

The EU has responded to a similar threat of increased steel imports with a surveillance system that imposed quotas on certain grades in 2018 and tariffs if those quotas were exceeded.

About 84% of the world's bioethanol production comes from the United States and Brazil. A slight overcapacity in the United States prompted countries such as Brazil, China, Peru, and Colombia to take measures to restrict imports.

“It is clear that the volumes previously exported from the US to these markets can now be redirected to other markets, for example, the EU market,” says the EU magazine.

Antidumping measures against bioethanol in the US expired in 2019.

European industrial authority ePURE said the introduction of surveillance measures was an important step towards preventing a sharp increase in imports.

Recommended:
The court confirmed the illegality of the change of management of the Zaporozhye titanium and magnesium plant
Ukrzaliznytsia will install an automated diesel fuel metering system
Uralvagonzavod began manufacturing a unique test bench
On this topic
Employees of the Nissan plant in Barcelona lit candles on their jobs (Video)
In the UK, rising steel prices due to the weakening pound
The Italian government managed to persuade ArcelorMittal to continue working in Taranto
Tata Steel joined the project of construction of European hyperloop
ArcelorMittal holds record for falling quotes in the French stock index
UK Steel publishes its government requirements in a mini-manifesto
Add a comment
Сomments (0)
News Analytics
Metinvest's Italian contractors reveal details of the investment project in16-06-2021, 23:01
Energoatom approved Electrotyazhmash as a supplier of turbine generators for16-06-2021, 14:57
Representatives of Ukraine and Germany discussed the prospects for cooperation16-06-2021, 10:49
Vestas and DTEK RES signed an agreement for the supply of wind turbines for the16-06-2021, 10:45
SSAB agrees with Volvo to supply and refine HYBRIT decarbonized steel16-06-2021, 10:40
Vaccinations fuel demand for platinum - World Platinum Investment Council08-06-2021, 12:55
Sharp price growth continues in the rolled metal market - Ukrpromvneshexpertiza08-06-2021, 11:04
Analysts note overheating of the global scrap metal market01-06-2021, 13:28
Hydrogen-fueled steelmaking could be competitive after 2050 - McKinsey19-05-2021, 14:22
Steel raw material prices are skyrocketing across the board18-05-2021, 12:34
Sign in with: