Only through massive electoral fraud could the responsible election commission declare Lukashenka the winner, who, in 2020, was illegally sworn in as president, says an official document of the Bundestag. 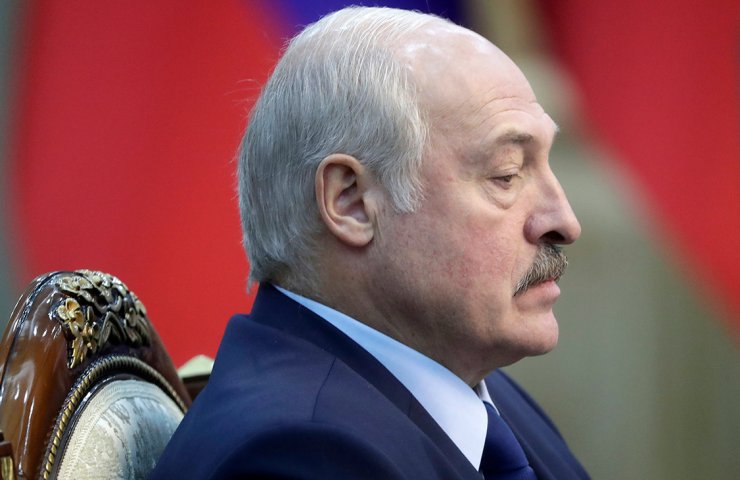 “The elections were neither free nor fair. Large-scale election fraud is confirmed without a doubt. The new term of Alyaksandr Lukashenka is thus deprived of any democratic legitimation, ”the resolution says (. pdf ). It notes that Mr. Lukashenko achieved victory through “massive falsifications” and arrests of his competitors.

The Bundestag condemned the violence against protesters, the detention of people for political reasons and called for their immediate release. The resolution states that Belarus should "be allowed to hold fair and free elections under international supervision through the OSCE or other suitable institutions."

The resolution was supported by the ruling bloc of the CDU /CSU, factions of the SPD (Social Democratic Party of Germany), the Union "90 /Greens", the FDP (Free Democratic Party). The AfD ("Alternative for Germany") faction spoke out against, the "Left" faction abstained.

The presidential elections in Belarus were held in August. According to the Central Election Commission, Alexander Lukashenko won with a score of over 80%. After that, protests began in the country. In September, the inauguration of Mr. Lukashenko took place, the ceremony was not announced in advance. The EU called it illegitimate.

Permanent representatives of the EU member states on Wednesday approved new sanctions against officials of Belarus. President of the republic Alexander Lukashenko was also included in the sanctions list.

“The ambassadors approved a new black list, which includes representatives of the authorities, including Lukashenka,” said a diplomatic source in the EU. He added that the decision will enter into force after approval by the EU Council and publication in the Official Journal of the European Union.

Recommended:
Alexander Yaroslavsky called for an end to the violation of the rights of Chinese investors in Ukraine
Eurofer expects recovery in EU steel demand
Oleg Gladkovsky's Bogdan Motors company demands to protect the Ukrainian manufacturer
On this topic
Belarusian steel plant resumes work after the strike of those who disagree with Lukashenko's
European Parliament approves measures to attract seasonal workers and to save the crop
Germany stated that threatening Iraq with sanctions is "not very useful"
AFP: In Minsk to protest against the Union with Russia came about 1000 people
The European Union has called for an emergency climate situation
The deficit in Britain: the Brits are stocking up before Brexit
Add a comment
Сomments (0)
News Analytics
ArcelorMittal stops steel production in Spain due to workers' strike04-12-2020, 19:47
KVSZ demanded to adopt a program for updating the freight car fleet of JSC04-12-2020, 17:19
The Czech Republic has invented a paper that destroys the coronavirus04-12-2020, 13:55
Oleg Gladkovsky's Bogdan Motors company demands to protect the Ukrainian04-12-2020, 13:22
Metinvest increases environmental spending to $ 384 million in 201904-12-2020, 11:13
European Union scrap collectors worried about possible export restrictions18-11-2020, 10:41
Occupational diseases of workers in the extractive industry: types and ways to16-11-2020, 17:49
Eurofer expects recovery in EU steel demand05-11-2020, 09:47
Hot rolled carbon steel demand will continue to grow by 4% pa until 203004-11-2020, 16:14
Platts Steel Trade Review: China Will Decide Asia's Fate30-10-2020, 10:04
Sign in with: