Earlier, the member states of the European Union supported the proposal of the European Commission to extend the measures in force in the region to protect the steel market. 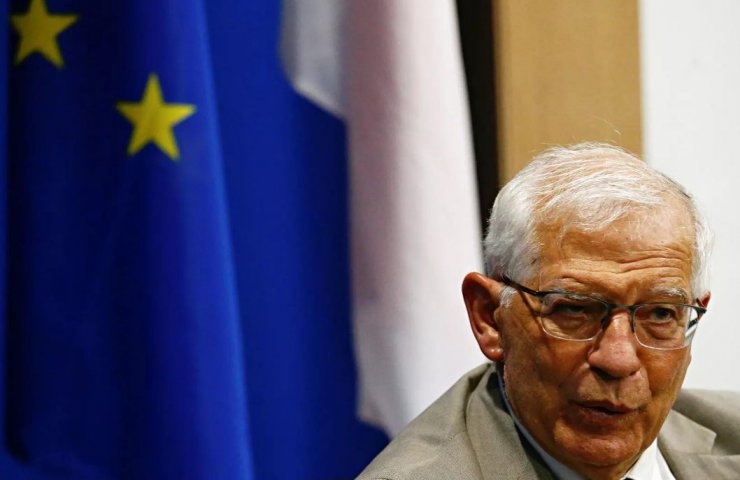 The European Commission has extended the quotas and protective duties on the import of steel products into the region for another three years - until June 30, 2024. Duties of 25%, which are introduced after exceeding the established tariff quotas, are in effect from 2019 on 26 categories of steel products.

The European Commission in January 2021 received a request from EU member states with a request to consider the possibility of extending the measures. A re-investigation of quotas started in February this year. At the same time, European metallurgists were in favor of extending the restrictions, and consumers of steel products - for their cancellation or significant softening.

The investigation showed that the economic situation in the EU deteriorated significantly in 2019, when the industry began to show losses, and all indices showed a sharp negative trend. The European Commission also notes that in 2018-2019. profitability of industrial companies in the sector decreased by 6.1 percentage points, to minus 0.4% at the end of 2019. A serious deterioration in the situation was observed even before the unexpected start of the COVID-19 pandemic. The financial situation in the EU industry continued to deteriorate in 2020, when the effect of the pandemic had an additional impact on the region's economy, the document says.

On June 10, the European Union notified the World Trade Organization that the authorities plan to extend the system of safeguards against steel imports for another three years "to prevent or eliminate serious problems or their threat" for metallurgy.

In 2019, the European Commission justified the introduction of tariff quotas for the main metal suppliers by the fact that the protective duties on steel and aluminum introduced by the United States a year earlier led to a significant decrease in imports into the country and the redistribution of metals to other markets, in particular, to the European Union. The EC pointed out that the sharp increase in steel supplies to the European market led to an oversupply, which threatened European producers. Quotas made it possible to import goods in the volumes of 2016, however, if they were exceeded, they began to impose a duty of 25% on imports.