All 27 countries of the European Union must now ratify the agreement with the UK. 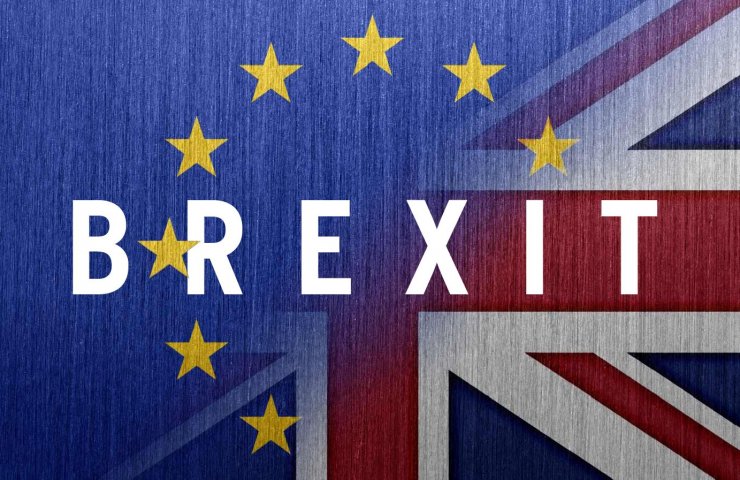 Britain and the European Union have reached a trade agreement after months of tense negotiations, the British government said in a statement Thursday. This breakout prevents a dangerous “rejecting the deal” scenario that would cause economic chaos and could seriously disrupt the flow of goods and drugs.

"The deal has been made," Downing Street said in a statement. “Everything that was promised to the British public during the 2016 referendum and last year's general election has been fulfilled by this deal.”

The deal is unlikely to be formally ratified before New Years given that it still has to go through a series of legal steps.

EU leaders, the European Parliament and the UK government will have to ratify the agreements reached.

The legal text of the agreement will first be translated, reviewed and approved by all 27 EU member states.

But the European Parliament said it was too late to hold an emergency vote before the end of the transition period on December 31st.

Instead, they plan to apply the EU-UK agreement "temporarily", with MEPs officially meeting to ratify the agreement in January.

Although the details of the trade agreements do not require parliamentary approval, UK lawmakers are expected to return after Christmas to discuss and approve them.

Финансовая аналитика, прогнозы цен на сталь, железную руду, уголь и другие сырьевые товары. More news and analytics on Metallurgprom telegram channel - subscribe to get up-to-date market information and price forecasts faster than others.
Сomments
Add a comment
Сomments (0)
On this topic
The deficit in Britain: the Brits are stocking up before Brexit
British metallurgy will lose about 5 percent of revenues annually due to Brexit
UK Steel publishes its government requirements in a mini-manifesto
The Enhanced Partnership Agreement between the EU and Armenia comes into force on March 1
UK's only coal mine could be shut down for "very good reasons"
David Cameron declares his innocence in the problems of Liberty Steel and GFG Alliance
Recommended:
Russia has updated the list of strategic minerals to include rare earth metals
UK government to set up Critical Minerals Agency
The destruction of the dam of the Kyiv hydroelectric complex will not be a disaster - Ukrhydroenergo
News Analytics
Ukrainian court invalidated sale of Ferrexpo Plc shares in 200222-09-2022, 12:45
EU Commission not doing enough to save aluminum industry - associations21-09-2022, 11:07
Steel market in Europe expects big production cuts due to weak demand20-09-2022, 11:13
Ford warns investors to cut car deliveries due to parts shortages20-09-2022, 10:43
The price of lithium resumes insane growth after Elon Musk's remarks20-09-2022, 10:54
China production cuts in winter will give limited boost to steel markets -15-09-2022, 10:09
Steel prices may rise as manufacturers stop production11-09-2022, 14:06
IREPAS: The global long products market is in a "dramatic situation"10-09-2022, 20:49
Steel prices are unlikely to rise significantly in the near future - analysts02-09-2022, 22:58
Steel prices may move up on new data from China31-08-2022, 12:19
Sign in with: