The EU has been given the opportunity to punish its trading partners if they impede effective dispute resolution, for example, by blocking the composition of the WTO commissions. 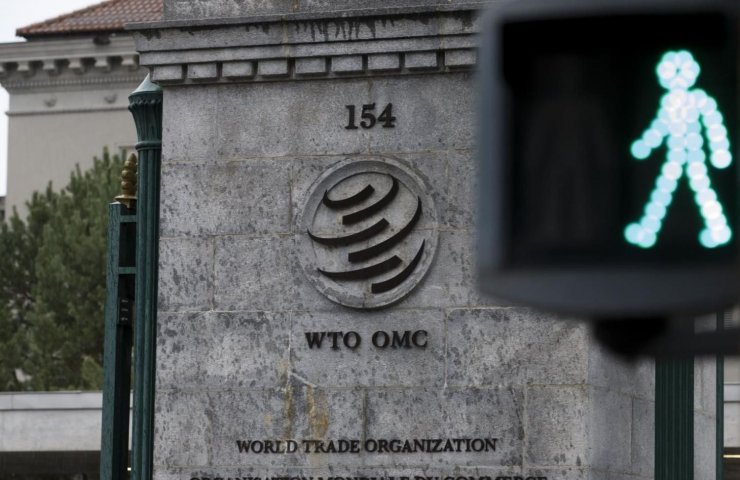 New trade rules empower the EU to act to protect its trade interests in the World Trade Organization (WTO) and in accordance with bilateral agreements when a trade dispute is blocked by another party.

“The European Union must be able to protect itself from unfair trade practices. These new rules will help protect us from those who try to take advantage of our openness, ”said Valdis Dombrovskis, Executive Vice President and Trade Commissioner.

Revised Regulation allows the EU to impose trade restriction and anti-dumping measures, even if the WTO has not made a final decision, in the event that another WTO member blocks the dispute resolution procedure by appealing to the non-functioning Appeals body and not agreeing to alternative arbitration under the WTO Dispute Settlement Agreement.

This new mechanism also applies to the settlement of disputes regarding regional or bilateral trade agreements to which the EU is a party if a similar blockage occurs.

In addition, the EU has broadened the scope of regulation and possible countermeasures of trade policy in relation to services and some trade-related aspects of intellectual property rights (IPRs) (previously, regulation only allowed countermeasures to goods).

Since December 11, 2019, the WTO appellate body has actually stopped working. It should include seven arbitrators, but recently there were three of them, which was the minimum number necessary to continue the work. On December 10, the term of office of two members of the body expired. The United States has blocked the appointment of its arbitrators to the WTO court since the beginning of 2017. As an interim measure, the EU agreed with 15 other members of the organization to create an interim dispute settlement mechanism.

Recommended:
UK Parliament Business Committee Opens Investigation Against Liberty Steel
China will accelerate the digitalization of industrial production
Shooting of a French film with the tentative title "Earth" has begun at Severny GOK in Ukraine
On this topic
European Union will impose new duties on goods from the United States due to subsidies from Boeing
EU gets WTO permission to increase duties on US imports
WTO to consider Turkey's complaint against European Union restricting steel imports
The European Union is reforming its economic system prior to the end of 2020
In Davos agreed to a temporary order of consideration of appeals to the WTO
The European Commission prepares to repel United States in terms of the blocking of the WTO system
Add a comment
Сomments (0)
News Analytics
China's Non-Ferrous Metals Sector Records High First Quarter Profits08-05-2021, 15:43
Copper price rises to a record high08-05-2021, 10:17
Dneprotyazhmash manufactures technological equipment for DMK07-05-2021, 10:07
The National Bank of Ukraine will sell 46 tons of scrap metal from obsolete07-05-2021, 10:10
Dnieper Metallurgical Plant DCH Steel in April reduced steel production by 2.8%07-05-2021, 09:18
The current state of the market is ideal for the sale of rolled steel - IREPAS04-05-2021, 18:41
Global hydrogen demand to grow 7-fold by 2070 - PwC21-04-2021, 12:31
World Steel Association predicts a good year for metallurgists15-04-2021, 18:19
World Steel Association defines green steel and its variations12-04-2021, 13:14
China unlikely to cut steel capacity in 2021 due to high steel prices07-04-2021, 12:11
Sign in with: