The aircraft engine manufacturer fears being left without steel components in the event of an unexpected turnaround at Liberty Steel's UK plants. 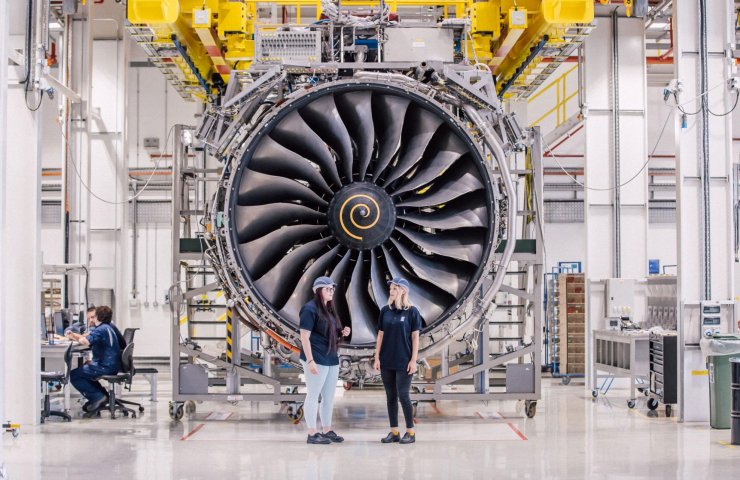 Rolls-Royce will buy enough steel from Liberty Steel to last until Christmas to guarantee smooth operations in the event of the collapse of Sanjeev Gupta's parent company GFG Alliance, according to the British publication The Telegraph.

The British jet engine maker buys relatively small quantities of specialty steel, but does not want to risk it for fear that Liberty Steel could go bankrupt.

The news about the bulk purchases of Rolls-Royce comes after business secretary Kwasi Quarteng told UK MPs that Liberty Steel “has a number of assets scattered in particular in England and Wales, and we are looking very closely at which it is the assets and jobs that the country needs. We hope to fully support the company. ”

Liberty Steel is currently operated by the GFG Alliance, owned by tycoon Sanjeev Gupta, who is implicated in the Greensill Capital scandal.

Greensill Capital, advised by former Prime Minister David Cameron, was one of GFG's largest lenders, but due to its insolvency, the company struggled to find new funding.

Last week, the government announced plans to manage Liberty Steel in the event of the collapse of the GFG Alliance.

Liberty Steel has 5,000 employees at 12 locations in the UK.