The German economy lacks not only wood, steel or computer chips, but also people. Only in the 30 largest companies in Germany, the labor shortage is estimated at 14,000 people. 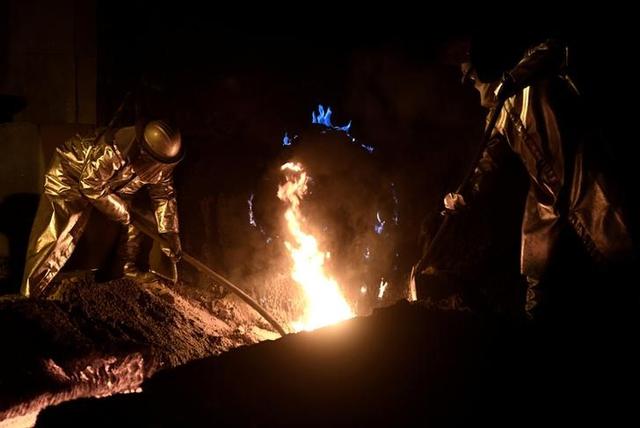 In the German edition note that the labor shortage is so great that it could impede economic growth or economic recovery.

Employees with knowledge of IT, technology and data are especially in demand.

“The revival of the industrial sector, the heart of the German economy, is evident. As a result, the need for qualified specialists is on the rise, ”says Bert Rürup, Chief Economist at Handelsblatt. “As the economic recovery in many companies goes hand in hand with the technological revolution towards the digitalization and use of AI, there is often a particularly shortage of skilled personnel in these areas.”

German journalists note that the economies of the United States and Russia are facing a labor shortage after the pandemic, which, after record unemployment, are now unable to find employees for a simple job. At the same time, Handelsblatt called Russia's reaction to a labor shortage questionable. There they disapproved of the idea of ​​using the labor of Russian prisoners on large construction sites, gold mines and where migrant workers used to do hard work.

Recommended:
Crypto miners stop business in China: bitcoin dipped to 36 thousand dollars
Ukrainian metallurgists began to actively use hedging of currency risks
The third diesel train of the DPKr-3 series produced by KVSZ went for testing
On this topic
Volkswagen invests 200 million euros in the development of its dealer network in Germany
Volkswagen starts new round of job cuts in Germany - Handelsblatt
The United States began negotiations with Germany to lift sanctions from Nord Stream 2
In "Ukrmetallurgprom" told how to reduce the tariff for electricity transmission
Published rating of the most expensive companies in the world
Is the German auto industry preparing for a collapse?
Add a comment
Сomments (0)
News Analytics
Demand for scrap metal in Ukraine exceeds supply by 5%19-06-2021, 11:45
Ukraine resumed sea purchases of gasoline due to restrictions on supplies from19-06-2021, 11:38
Installation of the first mine hoisting machine of Uralmashzavod began in Altai19-06-2021, 11:46
European designers have learned to inflate steel structures that could be a18-06-2021, 17:42
In Ukraine, police were accused of involvement in the theft of coal from trains18-06-2021, 17:51
Vaccinations fuel demand for platinum - World Platinum Investment Council08-06-2021, 12:55
Sharp price growth continues in the rolled metal market - Ukrpromvneshexpertiza08-06-2021, 11:04
Analysts note overheating of the global scrap metal market01-06-2021, 13:28
Hydrogen-fueled steelmaking could be competitive after 2050 - McKinsey19-05-2021, 14:22
Steel raw material prices are skyrocketing across the board18-05-2021, 12:34
Sign in with: