On Saturday, at the summit of the G-20 finance ministers, it was decided to introduce a corporate tax of 15% on international companies with a turnover of more than $ 20 billion and a profitability of more than 25%. 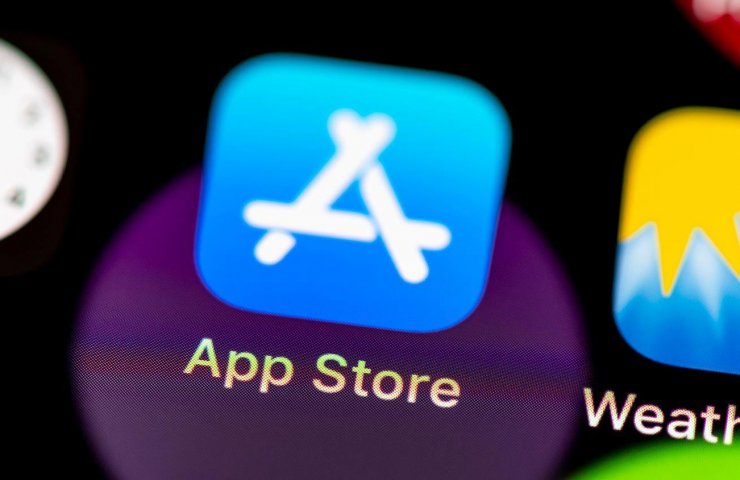 The EU will postpone a tax on digital services for tech companies to focus on approving an agreement on global corporate tax reform and profit sharing.

On the eve of the EU Finance Minister Janet Yellen asked Brussels to reconsider plans to introduce a tax, which she called discriminatory against American digital companies.

“We will continue to work together on a global reform treaty, and I have informed US Treasury Secretary Janet Yellen of our decision to postpone the digital tax so that hand in hand we can finalize this historic agreement,” said European Economic Commissioner Paolo Gentiloni ...

Germany also proposes to focus not on the taxation of multinational corporations. German Finance Minister Olaf Scholz said: "The most important step on this path has been taken - we have an agreement on a minimum global tax rate and more efficient taxation of highly profitable companies, including digital giants."

The agreement of the G20 countries should now be confirmed by the Organization for Economic Cooperation and Development. Two key elements of this agreement are a global corporate tax rate of at least 15% and a change in the territorial principle of taxation in order to prevent the withdrawal of profits to jurisdictions with favorable conditions.