Coal supply in China is increasing, coal prices are decreasing

In addition to its own production, China almost doubled its coal imports to 26.9 million tons in October, which is 96.2% more than a year ago. 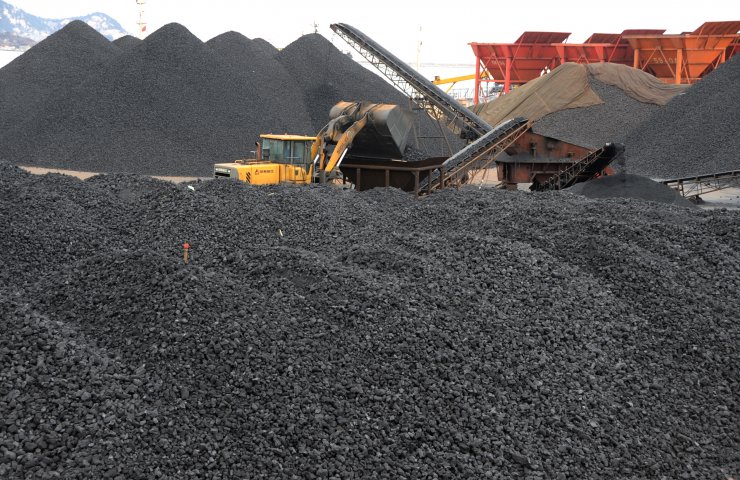 China has been increasing its coal production since October this year to increase supplies and reduce prices during the winter heating season, the State Committee for Development and Reform of the People's Republic of China said on Monday.

Average daily coal production in China reached 11.66 million tons from November 1 to 5, an increase of more than 1.2 million tons since the end of September this year. The maximum daily production reached 11.93 million tons, a record high in recent years, according to a statement on the agency's website.