If the world's lithium producers can't keep up with the runaway demand for batteries, then the global green revolution will have to be postponed 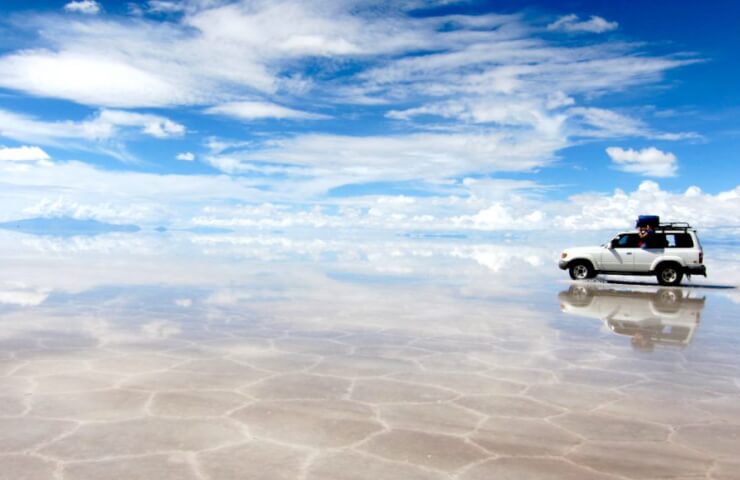 Battery manufacturers have found that you can experiment with a metal cathode all you want, but you still need lithium, and most of the lithium is produced in South America, Australia and China.

It is now clear that the rise in lithium prices in the period 2016-2017 was a trial period. This time, the lithium supply crisis has really unfolded.

The Chinese spot market, where small tonnages can have a big impact on price, may highlight the magnitude of the price hike, but this is not a false flag. From mined spodumene to high-purity hydroxide, every component of the lithium processing chain is in a state of price spike.

At the moment, there simply isn't enough metal to meet the demand. Scarcity is a critical factor for electric vehicle (EV) batteries, with the potential to be a powerful brake on e-mobility with major implications for global decarbonization efforts.

The seeds of today's lithium boom were sown five years ago when prices rose to a then all-time high as manufacturers failed to anticipate the wave of demand associated with subsidy-driven electric car launches in China.

The general supply response, especially from producers in Australia, has been too strong, causing prices to fall in 2018-2020.

New mines have been mothballed, expansion projects have been shelved, and explorers have gone off to look elsewhere for their minerals.

According to Adamas Intelligence, in December 2021, a record 25,921 tons of lithium carbonate equivalent (LCE) are moving on the world's roads in new passenger cars around the world. This is 68% more than in December 2020 and 31% more than the previous month.

The exponential curve of lithium use simply reflects the equally rapid growth in global sales of lithium-ion battery-powered vehicles.

Chinese sales of new energy vehicles (NEV) rose by 157.5% to 3.52 million units in 2021, a brilliant achievement in the dying domestic auto sector.

The release of lower cost vehicles using a form of battery free of nickel or cobalt, Lithium Iron Phosphate (LFP), is adding to the tension in the carbonate feedstock market, as evidenced by the rare premium for carbonate versus lithium hydroxide.

According to the European Automobile Manufacturers Association (ACEA), new registrations for plug-in hybrid vehicles increased by 71% and clean battery vehicles by 63% in 2021 compared to 2020.

In other words, if the world's lithium producers cannot meet the runaway demand for batteries, then the green revolution will have to slow down.