Tesla to build exclusive electric cars in Berlin for $ 25,000

Previously, it was believed that the American company would follow the path of reducing the cost of the Tesla Model 3 assembled in China, however, CEO Elon Musk announced the development of a completely new car. 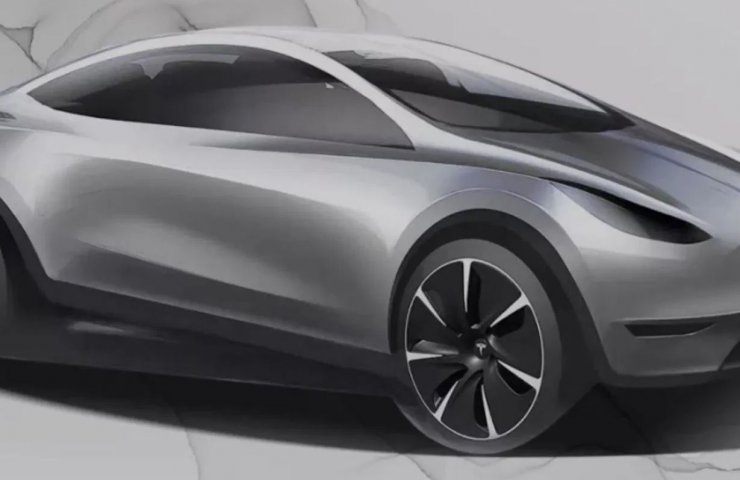 Tesla's short to medium term product roadmap until recently included bringing the Cybertruck, Tesla Semi and Roadster to market over the next two years.

However, Tesla recently started talking about the development and production of new cars in Germany and China.

CEO Elon Musk first talked about bringing in local engineering and design talent in these markets, but then he clarified that Tesla plans to create teams that will develop entirely new models.

In addition, Tesla announced last week that it would be producing an electric vehicle for $ 25,000.

Elon Musk has now confirmed in a new series of tweets that the $ 25,000 electric car will not be the cheaper Tesla Model 3 and that the automaker is indeed planning two separate new car production programs in Shanghai and Berlin.

Tesla also plans to build a design center in Berlin, and Musk previously said Tesla could develop a smaller electric hatchback in Germany.

Musk has never specified a release date for new electric vehicles developed in China and Germany, but he said last week that Tesla's new battery could bring a cheaper $ 25,000 electric vehicle model over the next 3 years.