The main volume of coal that was delivered to Turkey in June was mined by the SDS-Ugol company. 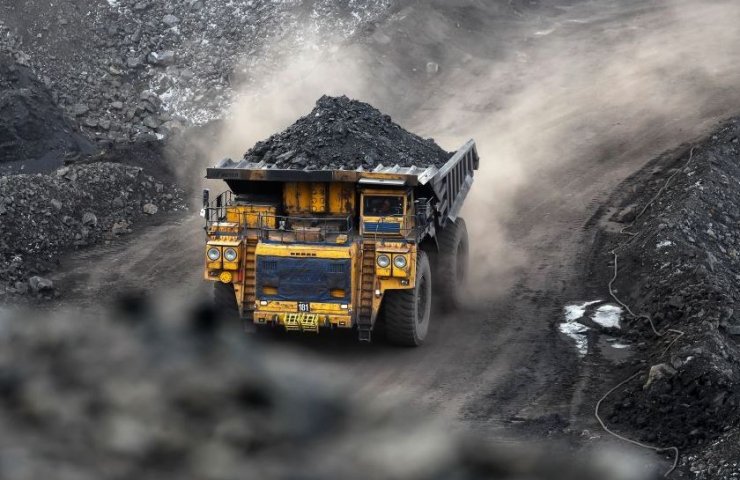 Turkey increased imports of Russian thermal coal in June by 73% compared to the same month in 2019, to 1.6 million tons, according to the country's national statistics agency. Russian suppliers have managed to squeeze out Colombian exporters and become leaders in the Turkish market.

Colombia, which for many years was the largest supplier of thermal coal to Turkey, in June reduced exports to this country by 40%, to 1 million tons. Colombian coal companies have significantly reduced production this year due to falling prices for solid fuels in the European market and restrictions associated with the Covid-19 pandemic. As a result, Turkish energy and industrial enterprises are increasing their purchases of coal from Russia to avoid disruption of solid fuel supplies. In addition, Russian suppliers offer consumers in Turkey more attractive prices than other manufacturers, according to market participants.

The main volume of coal that was delivered to Turkey in June was mined by SDS-Ugol. Russian suppliers also sent to this country large consignments of solid fuel from the resource of the mining companies SUEK and Kuzbassrazrezugol.

Recommended:
WTO to consider Turkey's complaint against European Union restricting steel imports
Interpipe NTRP has repaired ring furnaces in tube shops
Car builders of Ukraine put forward stringent requirements for the president and government
On this topic
The share of coal power in the world fell to the lowest level since 2003
Europe reduced coal imports to the lowest in 30 years
Russian coal prices dropped due to falling demand on the world market
Coal mines in the United States can remain without work
Russia is losing billions of dollars from falling exports
Failure rate: why import substitution failed to meet expectations
Add a comment
Сomments (0)
News Analytics
KZhRK miners' strike threatens with loss of sales markets without prospects of16-09-2020, 21:51
Privatization of the alcohol industry has started in Ukraine16-09-2020, 14:56
The head of KZHRK ordered preparations for the conservation of all four mines16-09-2020, 13:40
Toyota and Dentsu team up to improve marketing strategy16-09-2020, 10:16
Iron ore prices to surpass six-year high soon16-09-2020, 10:32
Iron ore prices to surpass six-year high soon16-09-2020, 10:32
World Oil Demand Peak May Be Over - BP15-09-2020, 09:05
China expands car market capacity by increasing demand for steel and metals11-09-2020, 10:56
Prices continue to rise in the long and flat steel markets08-09-2020, 14:25
Difference between ferrous and non-ferrous metal28-08-2020, 13:45
Sign in with: