Wage arrears are about UAH 50 million 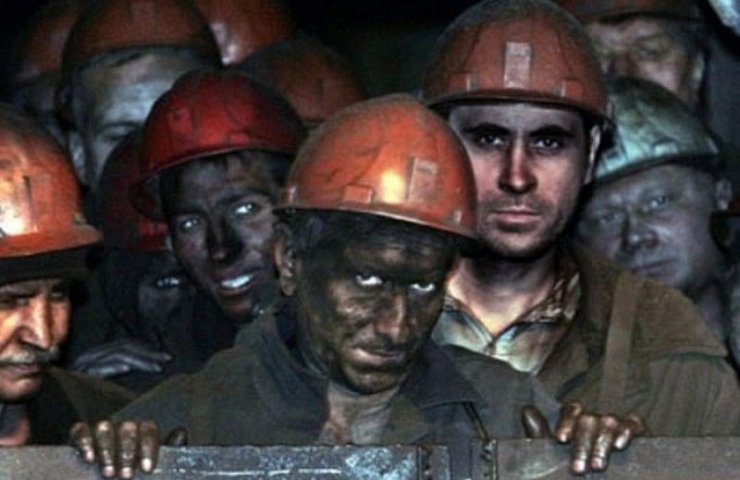 Centrenergo PJSC transferred UAH 5 million to Nadezhda Mine CJSC, which will be used to pay off miners' wage arrears.

The Ministry of Energy turned to JSC "Centerenergo" with a proposal to provide an advance payment in the amount of UAH 5 million for the coal products of the Nadezhda mine. The funds have already been transferred to the mine's accounts. They will be used to pay the salaries of miners.

In addition, on August 31, at the request of the Ministry of Energy, SE “Kalushskaya CHP-NOVA” transferred UAH 3.7 million to the “Nadezhda” mine, which were also directed to pay wages.

“The Ministry is taking all possible measures to ensure the payment of wages to the miners of Nadezhda. We are analyzing options for how the enterprise will continue to function, and in the near future we will present our action plan. I would like to emphasize that those who brought the enterprise to such a difficult situation should be punished, ”she said. Minister of Energy Olga Buslavets.

As previously reported, the financial audit of Shahata Nadezhda CJSC, conducted by specialists from the Ministry of Energy, revealed numerous violations in the activities of the previous management of the enterprise, which led to significant losses and wage arrears for miners. This debt is about UAH 50 million. The Ministry handed over the audit materials to the Prosecutor General's Office and the Security Service of Ukraine for further investigation of violations.

Recommended:
Tesla ditches robots in favor of the world's largest casting machine
Rolls-Royce says demand for luxury cars is recovering
Iron ore prices to surpass six-year high soon
On this topic
The Ministry of Energy of Ukraine announced 50 million hryvnias of "illegal expenses" at the
Ministry of energy of Ukraine announced the resumption of the work of state-owned mines
The Ministry of energy of Ukraine reported about the repayment of wage arrears to miners
The energy Ministry promises to resolve the crisis situation at the mine "Krasnolimanskaya"
In Luhansk region the miners refused to come to the surface
Heating season in Ukraine: where there can be problems with heat and why
Add a comment
Сomments (0)
News Analytics
Indian state steel company to sell non-core assets19-09-2020, 18:50
Largest US steel company to lose $ 100 million in Q319-09-2020, 18:50
UN experts believe that the worst-case scenario for the Ukrainian economy can19-09-2020, 18:47
KZhRK miners' strike threatens with loss of sales markets without prospects of16-09-2020, 21:51
Privatization of the alcohol industry has started in Ukraine16-09-2020, 14:56
Iron ore prices to surpass six-year high soon16-09-2020, 10:32
World Oil Demand Peak May Be Over - BP15-09-2020, 09:05
China expands car market capacity by increasing demand for steel and metals11-09-2020, 10:56
Prices continue to rise in the long and flat steel markets08-09-2020, 14:25
Difference between ferrous and non-ferrous metal28-08-2020, 13:45
Sign in with: