The United States is critically dependent on imports of most of its critical industrial metals and minerals and is committed to remedying a national security threat. 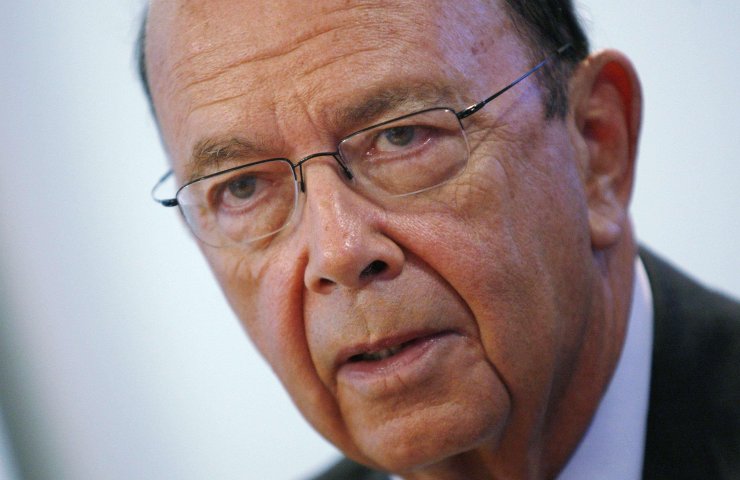 US President Donald Trump has declared an emergency over the country's growing dependence on foreign minerals, Commerce Secretary Wilbur L. Ross said during a visit to the Rio Tinto Resolution copper mine in Phoenix, Arizona.

Donald Trump has signed a decree aimed at removing threats to the domestic supply chain due to the dependence on critical minerals from potential adversaries from abroad.

White House efforts will focus on expanding the domestic mining industry, supporting mining jobs, reducing unnecessary permit delays, and reducing US dependence on China and other countries for critical minerals.

Wilbur Ross said that Washington has revised a 20-year agreement that will support the American uranium mining and processing industry by reducing Russian exports to the country.

The Resolution Copper project is expected to create new jobs for 3,700 people, paying $ 134 million in wages and benefits each year. It is slated to provide 20 percent of US copper demand in the near future.