The Cabinet of Ministers of Ukraine approved the procedure for the use of funds intended to expand the production of uranium oxide concentrate to 2,480 tons, which is equal to the annual demand of all Ukrainian nuclear power plants. 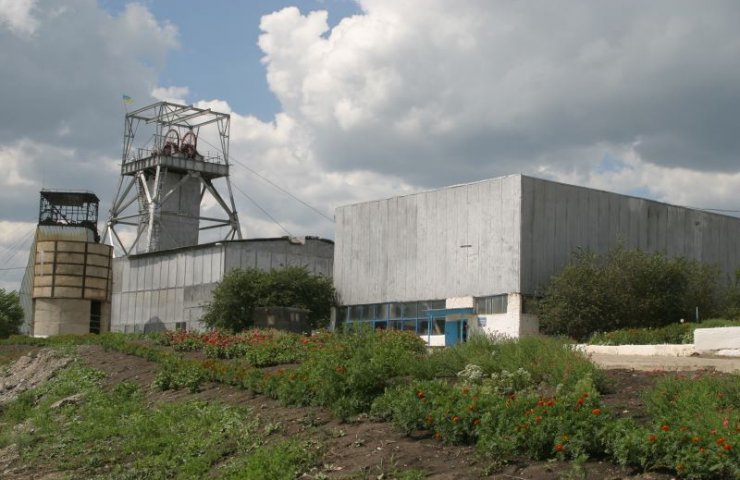 The Government of Ukraine has launched an investment project at the Novokonstantinovskaya mine of the Vostochny Ore Mining and Processing Plant, which will improve the efficiency of uranium mining. This was reported by the press service of the Ministry of Energy on Wednesday.

The Cabinet of Ministers approved the procedure for using the funds provided in the state budget for the implementation of the state investment project “Novokonstantinovskaya mine. Development of production facilities ".

The Ministry of Energy believes that the implementation of the investment project will increase the production of uranium ore, create new jobs, and provide additional revenues to the state and local budgets.

The goal of the program is to increase the annual production of uranium oxide concentrate by 2,480 tons, which in turn constitutes the annual demand for all nuclear power generation in Ukraine.

SE "Eastern Mining and Processing Plant" is one of 28 uranium mining centers in the world, among which it is in the top ten, and is also the largest in Europe.

Recommended:
China diversifies coal imports by ditching Australian goods
US Hot Rolled Coil Prices Gain $ 20 Over the Week
Rinat Akhmetov's metallurgical plant in Great Britain took out a loan of 35 million pounds
On this topic
Workers of the only uranium mining enterprise in Ukraine prepare for protests
Ukrainian producer of uranium will withdraw from the crisis
Eastern GOK reduced production of uranium concentrate by 30%
Subdivisions of SE "VostGOK " resumed work after forced temporary downtime
"VostGOK and Energoatom signed a six-year contract for the supply of uranium concentrate
Ukraine plans to increase uranium production in 2020
Add a comment
Сomments (0)
News Analytics
ArcelorMittal stops steel production in Spain due to workers' strike04-12-2020, 19:47
KVSZ demanded to adopt a program for updating the freight car fleet of JSC04-12-2020, 17:19
The Czech Republic has invented a paper that destroys the coronavirus04-12-2020, 13:55
Oleg Gladkovsky's Bogdan Motors company demands to protect the Ukrainian04-12-2020, 13:22
Metinvest increases environmental spending to $ 384 million in 201904-12-2020, 11:13
European Union scrap collectors worried about possible export restrictions18-11-2020, 10:41
Occupational diseases of workers in the extractive industry: types and ways to16-11-2020, 17:49
Eurofer expects recovery in EU steel demand05-11-2020, 09:47
Hot rolled carbon steel demand will continue to grow by 4% pa until 203004-11-2020, 16:14
Platts Steel Trade Review: China Will Decide Asia's Fate30-10-2020, 10:04
Sign in with: