The labor collective of SE "Directorate of the Kryvyi Rih Mining and Processing Plant of Oxidized Ores" has been working part-time for the fifth year, as a result of which almost 70% of workers have less than the minimum wage. 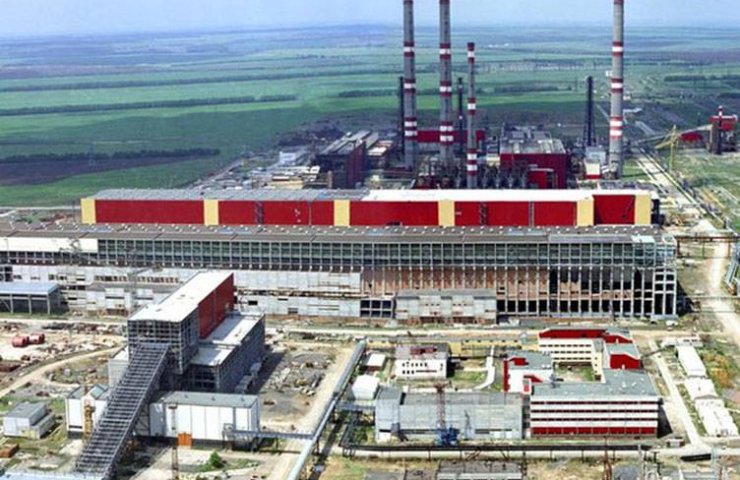 The Trade Union of Metallurgists and Miners of Ukraine (PMGU) announced a critical situation at the state enterprise "Directorate of the Krivoy Rog mining and processing plant of oxidized ores." According to PMGU, the enterprise, which is subordinate to the Ministry of Economic Development, Trade and Agriculture of Ukraine, has not received sufficient funding from the state budget over the past five years and, as a result, found itself on the brink of survival.

“The constant lack of funds has caused a crisis. Against the background of regular increases in electricity tariffs, fuel and consumables prices, the company is constantly on the brink of survival. At the moment, most of its structural divisions have been liquidated, "says open letter of the Chairman of the Trade Union of Metallurgists and Miners of Ukraine Ryabko A.I. addressed to the Prime Minister Shmygal D.A.

The situation at the enterprise is critically aggravated by the fact that the prospect of the termination of the activities of the State Enterprise "Directorate of KGOKOR" endangers the technological and environmental safety of the city of Dolinskaya Kirovograd region, since, in addition to its main function (preservation and protection of the infrastructure of the mining and processing plant of oxidized ores) , the company is the only manufacturer of water supply and sanitation services in this settlement.

In his letter, Ryabko A.I. reasonably informs the Prime Minister of the need for additional financing of the State Enterprise "Directorate of KGOKOR" in the amount of UAH 7.3 million, because only the allocation of the necessary funds will allow the company to continue its activities, pay salaries to employees on time and ensure the environmental safety of Dolinskaya.

Recommended:
In the next two weeks, full information on the use of Ukraine's subsoil will be published
18th China-ASEAN EXPO ends with record deals
Energomashspetsstal continues to manufacture products for Kudankulam NPP
On this topic
KVSZ demanded to adopt a program for updating the freight car fleet of JSC "Ukrzaliznytsia"
Trade unions demand from Zelensky to pay attention to the situation with the Zaporizhzhya
UN experts believe that the worst-case scenario for the Ukrainian economy can still be avoided
Mining and metallurgical complex of Ukraine were against the introduction of duties on Russian
Metallurgists of Ukraine require the government to withdraw the draft law "On labour"
Ukrainian mining companies accused of "Ukrzaliznytsya" in discrimination compared with the Russian
Partner news
Сomments
Add a comment
Сomments (0)
News Analytics
Lawsuits filed against BMW and Mercedes-Benz in Germany for refusing to cut CO221-09-2021, 11:44
Low-carbon beer: Budweiser and Rusal launch a pilot project21-09-2021, 10:19
High-speed alloy design could revolutionize the hydrogen future21-09-2021, 09:09
UK energy companies file for bankruptcy en masse due to high gas prices21-09-2021, 09:13
Bill Gates Raises Over $ 1 Billion To His Clean Energy Fund20-09-2021, 21:53
Moody's changes its outlook for the mining and metals industry from "positive"14-09-2021, 18:39
European steel prices decline from summer highs and remain stable high04-09-2021, 10:38
Rise in European steel prices to dizzying levels finally fizzled out - Bloomberg27-08-2021, 13:18
Gold continues to be the most efficient portfolio asset - WGC26-08-2021, 12:38
Falling iron ore prices caught Wall Street by surprise - WSJ23-08-2021, 13:57
Sign in with: