The Congo government will now have to face a $ 8.76 billion claim in international arbitration. 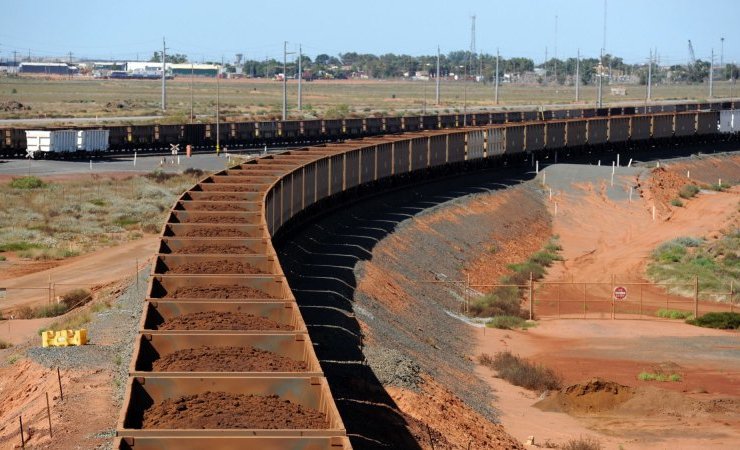 The Government of the Republic of the Congo has revoked an iron ore permit from the Australian mining company Sundance Resources at the Mbalam Nabeba mine, located on the border of Cameroon and the Republic of Congo in Central Africa.

The government has given permits to Sangha Mining Development, which is reportedly backed by the Chinese government.

Sundance plans to file a $ 8.76 billion claim for compensation based on an iron ore price of $ 154 per tonne.

“The Nabeba field is the most developed in the region thanks to the work that Sundance has done over the years. Combined with two other projects, licenses for which have been confiscated, we have lost approximately one billion tons of high quality ores illegally seized by the Congolese government, ”said Sundance CEO Julio Casello.

Diplomatic tensions between China and Australia have reached the level of a trade war after Beijing banned imports of Australian coal, but failed to do the same with ore as China remains dependent on Australian iron ore.

Beijing is currently seeking to diversify its iron ore supply, including through a joint venture with British-Australian firm Rio Tinto to develop the Simandou iron ore project in Guinea.