Ferrexpo's Board of Directors is pleased to announce special interim dividends 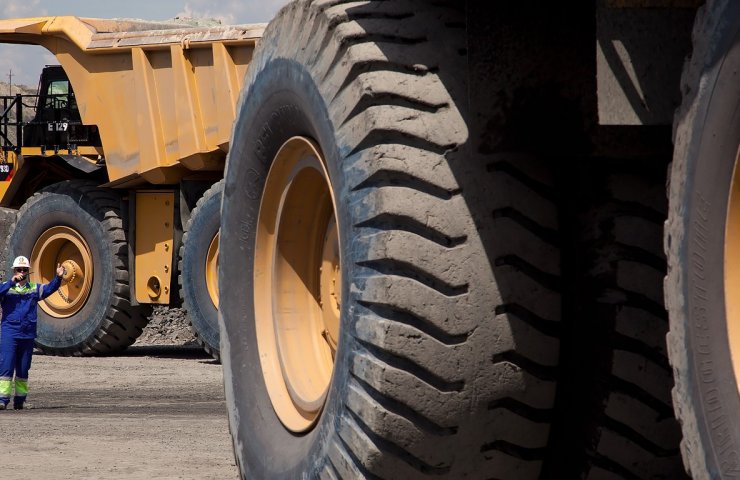 The Board of Directors of the Swiss iron ore company Ferrexpo on Tuesday announced a special interim dividend of $ 0.132 per share, bringing the total dividend already declared for fiscal 2020 to $ 0.33 from $ 0.198 in fiscal 2019.

Ferrexpo's Board of Directors will review the final dividend for fiscal 2020 prior to the group's full year results announcement on March 17, 2021.

The company clarified that the special interim dividends announced on Tuesday will be paid on January 28, 2021 to shareholders entered on the register at the close of business day on January 15. Payments will be made in British Pounds Sterling with the option to be withdrawn in USD.

Ferrexpo shares on the London Stock Exchange closed at GBP2.962 per share at the close on January 4. It has grown 1.5 times since mid-November.

Ferrexpo is an iron ore company headquartered in Switzerland and with assets in Ukraine. In the first half of 2020, Ferrexpo generated $ 249.91 million in net profit, down 7.6% from the first half of 2019, and its revenues fell 1.4% to $ 775.83 million, with increased production and sales of pellets. by 5% and 22% respectively.