On April 1, uranium mines in Ukraine may stop the production of uranium concentrate

About 5,000 jobs and the environment of the Kirovograd region will be under threat. 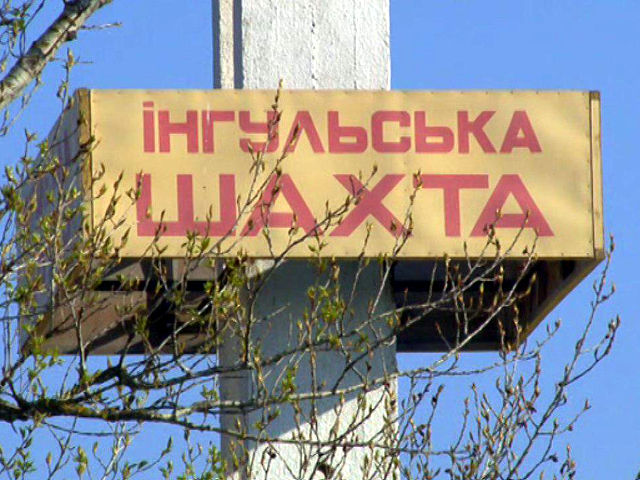 From April 1, the Ingulskaya, Novokonstantinovskaya and Smolinskaya uranium mines of Vostok GOK may suspend operations due to the expiration of the contract for the purchase of uranium concentrate. This is stated in the message Of the Independent Trade Union of Miners of Ukraine on the official Facebook page.

Uranium concentrate, which is mined at three mines of the Kirovograd region, is purchased by NNEGC "Energoatom", but the contract for its purchase is valid only until April 1. And if an additional agreement is not concluded and the issue of joining the SE "Vostok GOK" to NNEGC "Energoatom" is resolved, then the issue of the further work of the state enterprise will be under threat.

According to the Independent Trade Union of Miners of Ukraine, 5,000 jobs in a region where there are no other vacancies will be threatened.

Do not forget about the environmental consequences of the shutdown of the SE "Vostok GOK". The union recalled that if the uranium mines stop working, they will be flooded with groundwater, which will be contaminated with toxic substances.

Recommended:
Real drop in Ukraine's GDP in 2020 turned out to be lower than predicted - Ministry of Economy
European space project will provide Ukrainian Yuzhmash with work for the coming years
Dneprospetsstal upgraded the electricity metering system
On this topic
Uranium mining company of Ukraine will develop a program to ensure competitiveness
Energoatom accused VostGOK of short supply of uranium concentrate for 700 million hryvnia
Workers of uranium mines in Ukraine threaten to block four routes on Monday
VostGOK workers blocked three highways protesting against non-payment of wages
Uranium problems: Ukraine may lose its own production
Eastern GOK reduced production of uranium concentrate by 30%
Add a comment
Сomments (0)
News Analytics
Ukraine and the United States are deepening cooperation in the trade and20-04-2021, 20:46
Nikopol pipe plant "Centravis" is approved as a supplier of the Chinese20-04-2021, 20:10
The capacity of the domestic steel market in Ukraine in January-March decreased19-04-2021, 10:33
In Russia, there is an exuberant demand for agricultural machinery19-04-2021, 10:24
Iran is satisfied with the reaction of the world community to 60% enrichment of18-04-2021, 13:24
World Steel Association predicts a good year for metallurgists15-04-2021, 18:19
World Steel Association defines green steel and its variations12-04-2021, 13:14
China unlikely to cut steel capacity in 2021 due to high steel prices07-04-2021, 12:11
Scrap metal market at the beginning of April02-04-2021, 11:10
Rising Chinese Prices Fueled Rising Global Steel Prices - MEPS25-03-2021, 18:54
Sign in with: