Deputies of the Pokrovsky City Council have allocated 15 hectares of city land for the construction of an industrial park, where they plan to create jobs for the dismissed miners in connection with the closure of coal mines. 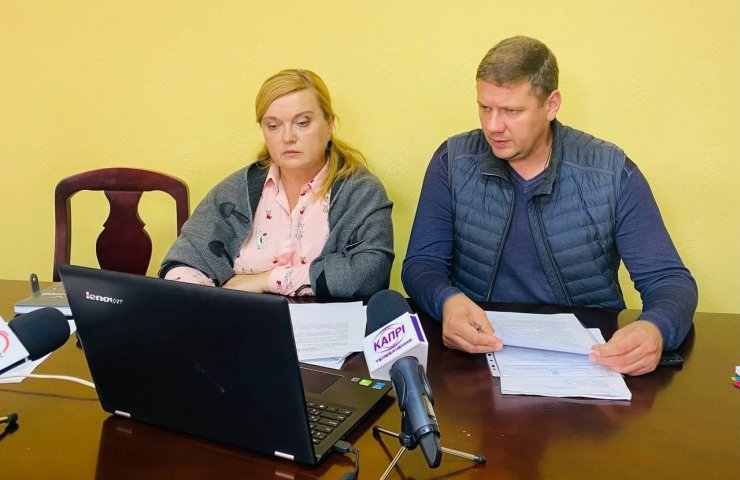 During the fifteenth extraordinary session of the Pokrovsky City Council, the deputies approved the land management project and decided to allocate a land plot of about 15 hectares for the construction of a technopark in the area of ​​Agrarnaya Street.

The need to create an industrial park is caused by the need transformation of the economy of coal cities in Donetsk region due to the closure of mines, explained in the press service of the city council ... The estimated cost of the project for today is more than 65 million hryvnia.

The Industrial Park is a relatively new form of doing business for Ukraine and the organization of new industries. For society, this is an effective way to attract investment in its further development. And the Intercession community is one of the few in Ukraine that will receive state support for the creation of such an object.

“We are in a hurry to collect the entire package of documents in order to receive funding for the construction of a modern technopark in the near future. To do this, we must have a cadastral number of the land plot. The concept of an industrial park will already be presented at the October session, ”Natalya Ivanyo, secretary of the Pokrovsky City Council, noted during the online meeting of the extraordinary session.

The mayor's office predicts that thanks to the implementation of this project in Pokrovsk, new jobs will be created at production facilities, the investment attractiveness of the city will improve, the export potential of local enterprises will increase, and social, domestic, transport and communal infrastructure will receive an impetus for development.