At an online meeting to finalize the draft of the new Code of Ukraine on Subsoil, the issues of excessive control and a ban on the further continuation of special permits for strategically important minerals were raised. At the same time, the sectoral deputy prime minister did not appear at the meeting. 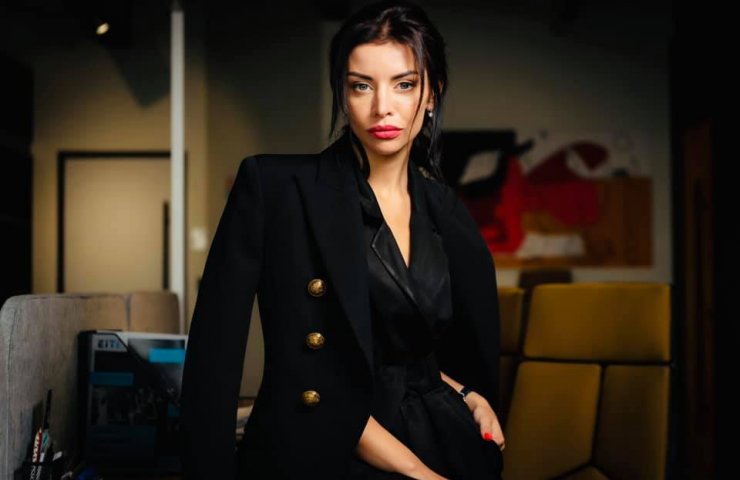 The National Association of the Mining Industry of Ukraine announced the excessive expansion of the rights of the state geological control body. His authority to suspend and revoke special permits by his own decision and without competition in court will definitely not contribute to the investment attractiveness of Ukrainian subsoil and is a clear regression in reforming the business environment, said Ksenia Orinchak, Executive Director of the Association, at an online meeting on the draft of a new Code of Ukraine on Subsoil .

Ksenia Orinchak, in particular, in her speech drew the attention of the meeting participants to those critical moments for business that were recently included in the draft Code - meaning the July NSDC decision to stimulate the extraction and processing of strategic raw materials, which caused a certain stir in the extractive industry.

In addition, the mining industry of Ukraine is concerned about the feasibility of a ban on the further continuation of special permits for strategically important minerals. According to Orinchak, this not only removes incentives for private businesses to gradually develop their mining business, but also harms the state itself.

Also, the head of the Association of the Mining Industry of Ukraine expressed a different opinion from other speakers about the payment for "sleeping" subsoil plots proposed in the draft Code. According to her, the introduction of this payment should be welcomed in order to activate Ukrainian production of its own, and not exported minerals, since subsoil users who work honestly do not have grounds for concern, and the state will receive compensation for irrationally used subsoil.

The Association emphasized "a rather passive reaction of the Ministry of Economy, including at this meeting," recalling that aspects of the new Code in one way or another relate specifically to the economic development of Ukraine and the widespread attraction of investments. Thus, Deputy Prime Minister Aleksey Lyubchenko did not attend the meeting at all, which he himself was supposed to hold, while all the participants of the meeting gathered and planned to discuss problems and development prospects in the field of subsoil use. “Ignoring by the authorities will definitely not lead to positive changes,” the Association concluded.