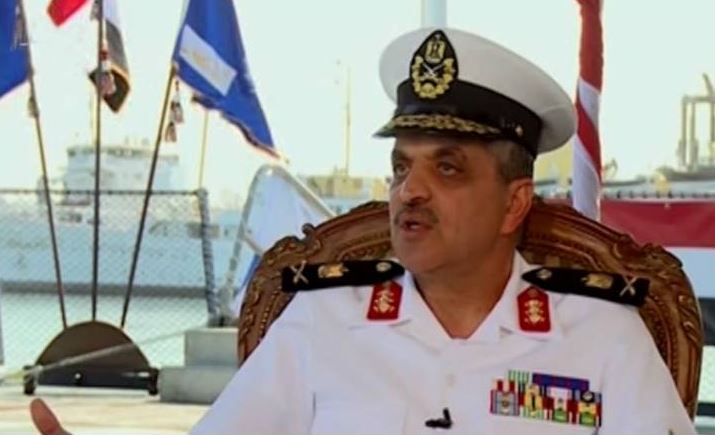 The Suez Canal filed a request for the seizure of the vessel with the Ismailiyya Economic Court, which was approved by the judges who ordered the pre-emptive seizure of the vessel pending compensation of approximately $ 900 million. About it like reports the news portal Al-Youm Al-Sabia, the head of the waterway administration said on Tuesday Osama Rabia.

“On Thursday, the results of the investigation conducted by the special commission of inquiry into the incident with the container ship will be announced. The decision to arrest him does not mean that negotiations on resolving the crisis have ended, ”said Osama Rabia.

According to him, charterer Ever Given must shoulder 90% of the proposed amount of damages, including a complete stop of navigation for six days, material damage caused to the canal, as well as the costs of refurbishing it.

Recommended:
The growth of foreign exchange earnings from steel exports from Ukraine in four months amounted to 38.6%
Biden signs decree imposing sanctions on Russia and its sovereign debt
ArcelorMittal and 11 other companies including Shell and Airbus form a hydrogen consortium
On this topic
Suez Canal Crisis Completely Resolved by the Efforts of the Egyptians - Abdel Fattah al-Sisi
Dutch company Boskalis plans to float a vessel in the Suez Canal on Monday
Lockdown of the Suez Canal will last until at least April 1: it could drive up steel prices
Yuzhmash told whether it is possible to launch reusable rockets from the Black Sea
A Ukrainian court allowed the arrest of Konstantin Zhevago, the owner of Ferrexpo
A new lawsuit for "Gazprom": what does "Naftogaz" in the Stockholm arbitration?
Add a comment
Сomments (0)
News Analytics
The European Union approved the use of mealworms06-05-2021, 14:40
The mining and metallurgical complex of Ukraine requires more than $ 10 billion06-05-2021, 13:57
Rinat Akhmetov's fortune during the pandemic grew 2.7 times from 2.8 to 7.606-05-2021, 10:21
DTEK Oil & Gas drills a new high-rate well using 3D modeling06-05-2021, 10:13
The growth of foreign exchange earnings from steel exports from Ukraine in four06-05-2021, 10:15
The current state of the market is ideal for the sale of rolled steel - IREPAS04-05-2021, 18:41
Global hydrogen demand to grow 7-fold by 2070 - PwC21-04-2021, 12:31
World Steel Association predicts a good year for metallurgists15-04-2021, 18:19
World Steel Association defines green steel and its variations12-04-2021, 13:14
China unlikely to cut steel capacity in 2021 due to high steel prices07-04-2021, 12:11
Sign in with: