At least nine people were injured early in the morning as a result of an explosion and a fire at a chemical plant and a pyrotechnic factory in Iran's central province of Isfahan. 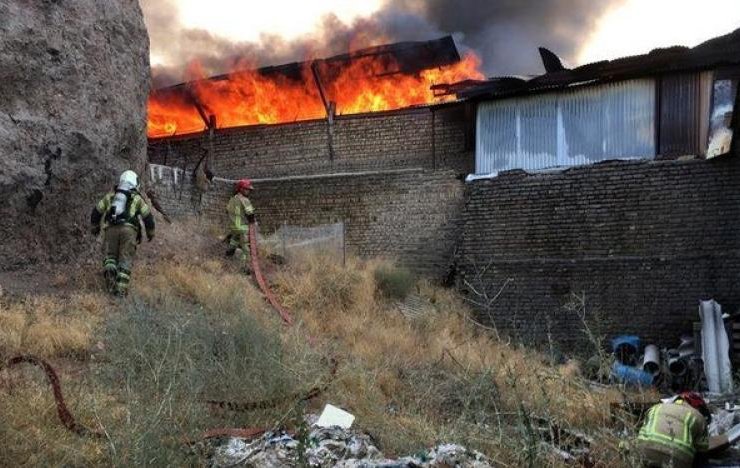 At least nine people were injured in an explosion that took place in the central Iranian province of Isfahan on Sunday, Mehr news agency reported.

The reasons for the incident are not clear, it is still being investigated, said Mansour Shisheforush, head of the province's crisis management organization.

Nine factory workers were injured and taken to hospital, Mr. Shisheforush said. He clarified that currently several investigative teams are working at the scene to determine the cause of the explosion.

The plant is located about 45 km northwest of the city of Isfahan. The company produces "industrial and commercial explosives" and was founded in 1941, according to its website.