Iran plans to import about two million doses of vaccine from India, China and Russia

The Iranian government, with the support of the World Health Organization, has taken measures to strengthen the primary health care system for the population. 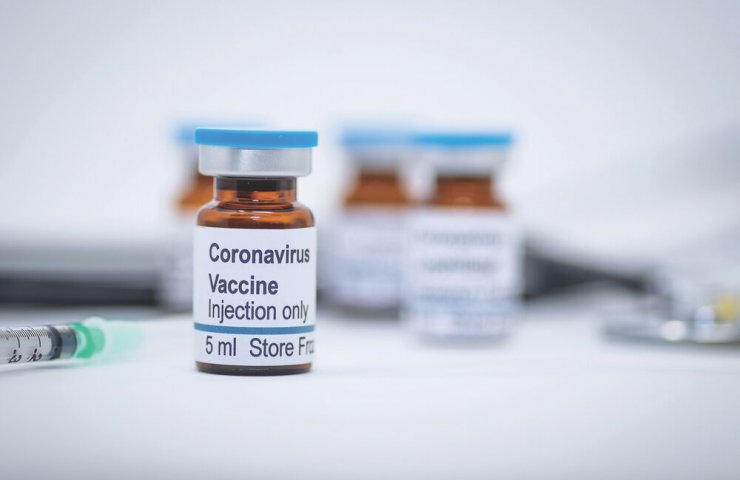 Iran plans to import about two million doses of AstraZeneca COVID-19 vaccine from India, China and Russia by the end of the current Iranian calendar year (March 20). About this reports TehranTimes.

“An Iranian-made vaccine is more reliable than many foreign-made vaccines, but it takes a long time to get approved. Thus, the Ministry of Health plans to import about two million doses of vaccines from India, China and Russia by the end of the year, ”IRNA quoted the head of the Iranian Medical Council, Mohammad-Reza Zafargandi, on Monday.

According to Zafargandi, Pfizer and Moderna vaccines have never been on the agenda for Iran to purchase due to their high prices, transportation problems and the need to store in very cold temperatures.

“But the AstraZeneca vaccine, which is produced in Sweden, and only its scientific research was carried out in British Oxford, can be bought. Moreover, it can be left in Iran, ”he explained.

In a televised speech on Friday, Islamic Revolutionary leader Ayatollah Ali Khamenei banned the import of American and British coronavirus vaccines into Iran, stating that if Americans could produce vaccines, they would not be in such dire circumstances.

“I really don't trust them. Sometimes they want to test the vaccine in other countries, ”added Ayatollah Khamenei.

After the speech by the leader, Mohammad-Hassan, Kossian-Mokaddam, a spokesman for the Iranian Red Crescent Society, said importing Pfizer vaccines made in the United States “is no longer an issue.”

“We are ready to cooperate, if necessary, in case the Ministry of Health makes a request [to import vaccines] from eastern countries,” IRNA quotes Kossian-Mokaddam.

The Islamic Republic of Iran was one of the first countries in the world to take the blow of the pandemic - the infection spread rapidly, and the number of deaths also increased. The first two cases of coronavirus infection were detected in Iran on February 19, 2020 and both were fatal.

Recommended:
BELAZ-HOLDING increased product sales in the first quarter of 2021 by 45.5%
Metallurgists seek loopholes to achieve carbon neutrality without reducing emissions
Druzhkovsky plant of metal products will return the duty paid for two years
On this topic
Seoul to hold talks with Tehran on release of tanker seized by Iran
In 14 years Iran will run out of iron ore and non-ferrous metal ores - IMEO
US hits Iran's steel industry again
South Korea sends military special forces to release tanker captured by Iran
Iran announced the benefits of US sanctions for the country's steel industry
Saudi Arabia's National Oil Company plans to build a metallurgical plant
Add a comment
Сomments (0)
News Analytics
The capacity of the domestic steel market in Ukraine in January-March decreased19-04-2021, 10:33
In Russia, there is an exuberant demand for agricultural machinery19-04-2021, 10:24
Iran is satisfied with the reaction of the world community to 60% enrichment of18-04-2021, 13:24
Gas prices in Ukraine have reached a record value over the past two years -16-04-2021, 17:24
Ukrmetallurgprom asks the Antimonopoly Committee to allow Metinvest to bid for16-04-2021, 17:23
World Steel Association predicts a good year for metallurgists15-04-2021, 18:19
World Steel Association defines green steel and its variations12-04-2021, 13:14
China unlikely to cut steel capacity in 2021 due to high steel prices07-04-2021, 12:11
Scrap metal market at the beginning of April02-04-2021, 11:10
Rising Chinese Prices Fueled Rising Global Steel Prices - MEPS25-03-2021, 18:54
Sign in with: