Thanks to the stock of microprocessors, the Japanese automaker was able to increase the percentage of sales - due to this, the manufacturer was able to oust GM, which dominated the US market for almost a century, without a chance for opponents. 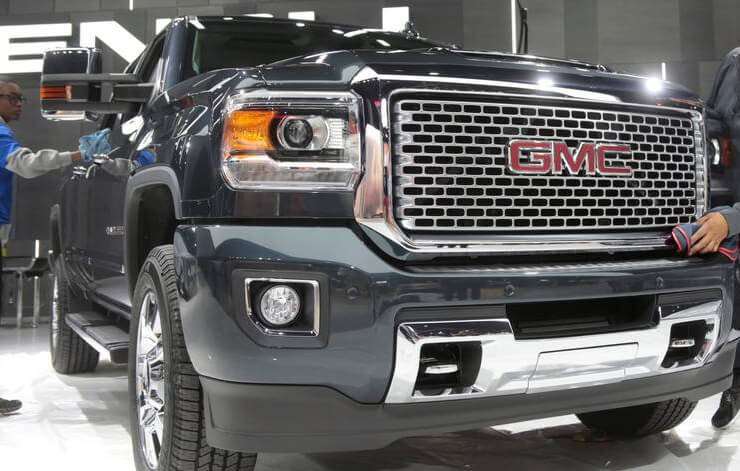 For the first time in 90 years, the American giant General Motors gave up Toyota the first place in car sales in the US market. GM sales in 2021 fell 13% to 2.2 million units, largely due to global chip shortages.

The Japanese corporation coped better with the semiconductor crisis and sold 10% more cars in the United States (2.33 million units) than in 2020. The automaker's best-selling car remained the RAV4, which nonetheless fell 5% year-over-year. Corolla and Camry sales are up 5% and 6.6%, respectively.

Ford was the last company to surpass GM in US sales in 1930.

According to analysts, Toyota will not be able to hold the first place in the United States for long. Pent-up consumer demand is expected to lead to strong sales figures for General Motors in 2022, and the company says its sales will increase in line with semiconductor shipments.

Recall that the decline in automotive production one of the reasons for the deterioration of the state of the world steel market. The continuing shortage of semiconductors is forcing car manufacturers around the world to drastically reduce or even stop production at their factories.