The state of Texas sues Meta, the parent company of Facebook and Instagram, for hundreds of billions of dollars 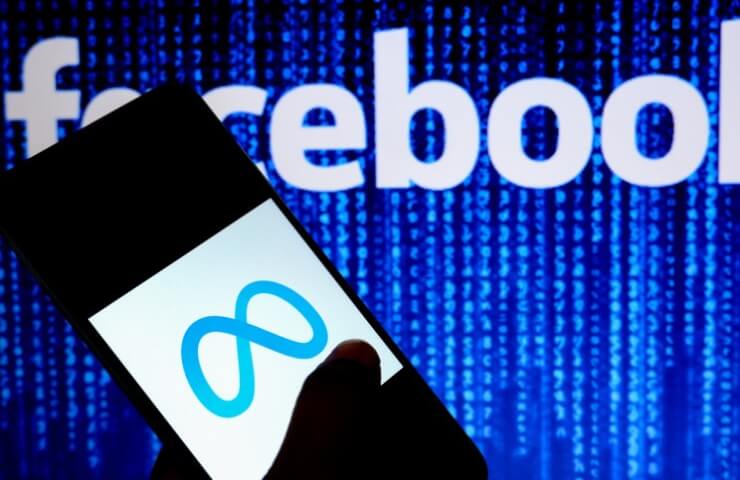 On Monday, the state of Texas sued Facebook and Instagram parent company Meta for hundreds of billions of dollars, alleging the social giant invaded the privacy of Texans using facial recognition technology without obtaining consent.

The lawsuit alleges that Facebook and Instagram tracked the photos and videos people posted on their accounts using facial recognition technology and seeks a staggering amount of damages.

Every violation of state law will come with a fine of up to $25,000, meaning the social media giant founded by Mark Zuckerberg could be fined hundreds of billions of dollars, or even a trillion dollars if the state gets its way.

"The state is bringing this lawsuit to hold Facebook accountable for covertly violating Texas law for more than a decade," the lawsuit says. “Facebook knowingly collects biometric information for its own commercial benefit in order to train and improve its facial recognition technology and thereby create a powerful artificial intelligence (“AI”) machine that reaches all corners of the world and ensnares even those who deliberately avoid using the Services. Facebook.

The Meta on Monday told The Post that the lawsuit was baseless. "These claims are baseless and we will vigorously defend ourselves," a Meta spokesperson said.

In 2020, Meta settled a similar lawsuit brought under Illinois privacy laws for a whopping $550 million. Then, in November 2021, the company said it was permanently shutting down its facial recognition system and deleting the records of over a billion people, citing "growing public concern" about the technology.

Texas argues that Meta should still be punished even though it has stopped using the technology.

“Facebook has finally said it has stopped its invasive and illegal facial recognition methods at the end of 2021,” Texas argued in its lawsuit. “However, by that time, the company had been secretly using Texans and their personal information for more than a decade to improve the artificial intelligence apparatus. There can be no free access for Facebook.

The lawsuit also suggested that while Meta says it has deleted facial recognition data collected by Facebook, it may be storing data collected through Instagram, WhatsApp, or its metaverse apps.

Финансовая аналитика, прогнозы цен на сталь, железную руду, уголь и другие сырьевые товары. More news and analytics on Metallurgprom telegram channel - subscribe to get up-to-date market information and price forecasts faster than others.
Сomments
Add a comment
Сomments (0)
On this topic
Zuckerberg's fortune decreased by the annual equivalent of Estonian GDP in a day
Elon Musk has publicly expressed his opinion about Mark Zuckerberg and his Meta-universe
Los Angeles Times: a Perfect storm in the American market of steel
Novolipetsk Iron and Steel Works filed a lawsuit against the U.S. Steel worth $ 100 million
The reason for Elon Musk's move from California to Texas has become known - it's steel
Uber has filed a lawsuit against California, accusing it of violating the constitutional rights of
Recommended:
The largest shareholder of gold production in Russia donates 100% of shares to an Islamic fund
YuGOK reduced the output of iron ore concentrate by 24%
A new mine in the UK will not be able to replace coal imports from Russia - expert's opinion
News Analytics
The largest producer of titanium raw materials in Ukraine OGCC will sell25-05-2022, 20:48
Glencore accused of bribery in London pleads guilty in the US25-05-2022, 10:44
Swiss oil and gas equipment manufacturer Sulzer leaves Russia24-05-2022, 13:08
BIR: European Commission's decision on scrap metal will be the most tragic24-05-2022, 11:41
Rejection of Russian palladium destroys markets24-05-2022, 11:41
US steel market sentiment becomes more price neutral05-05-2022, 10:15
The global high-strength steel market will grow steadily by 5% annually for the04-05-2022, 08:45
China steel inventories hit 13-month high amid COVID-19 outbreak30-04-2022, 16:38
Slowdown in global auto sector affects steel prices27-04-2022, 12:36
World alumina production reaches a record 138 million tons21-04-2022, 09:54
Sign in with: