Tesla Model X crashed into the wall of a house in the parking lot, accelerating before the collision to such an extent that its passenger was killed. The driver claims that he has nothing to do with it. 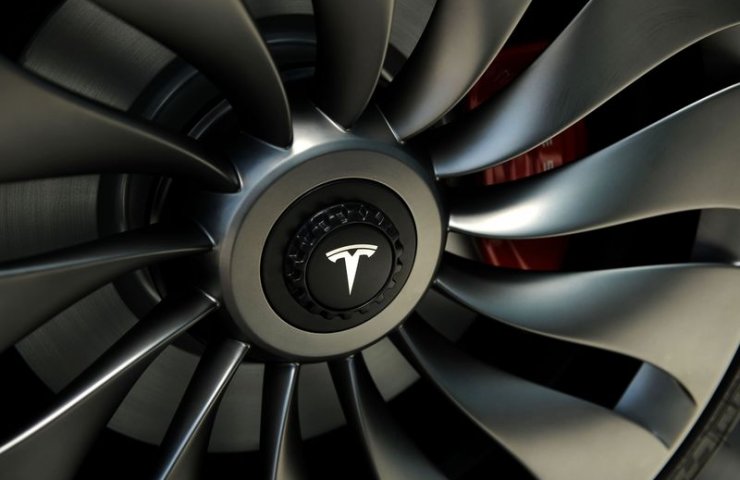 South Korean police launched an investigation against the autopilot of a Tesla electric car after its driver told police that the car had gotten out of control and hit a wall, killing a passenger and injuring two others.

A Tesla Model X caught fire from hitting a wall in the parking lot of an apartment building in Seoul late Wednesday night, police said. It took about an hour to put out the fire.

According to police, the South Korean forensic agency will inspect the vehicle to determine the cause of the accident.

The South Korean Department of Transportation has confirmed that the American electric vehicle manufacturer is under investigation over its autopilot.

In January, the US National Highway Traffic Safety Administration (NHTSA) said it would consider a petition asking the agency to formally investigate and recall 500,000 Tesla vehicles due to reports of sudden, unintended acceleration.