According to PJSC Polyus, the largest gold producer in Russia 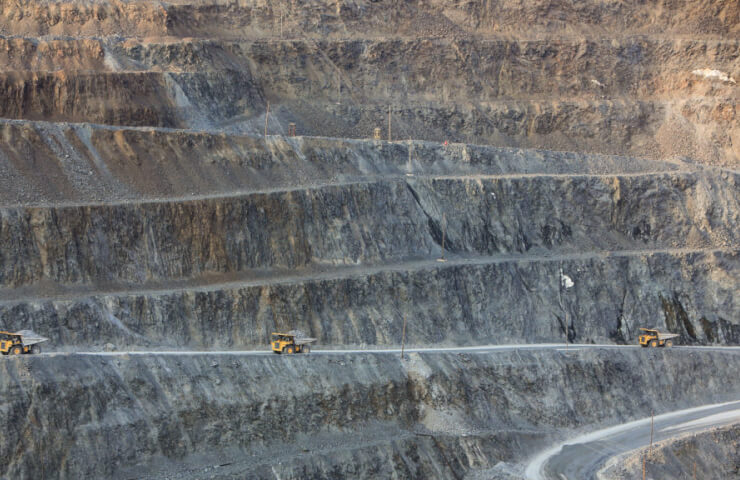 PJSC Polyus, the largest gold producer in Russia, announced that Said Kerimov has transferred 100% of Kerimov's 100% stake in Wandle Holdings, the largest shareholder of Polyus, owned by Kerimov, to the Fund for Support of Islamic Funds.

The Foundation was established by the Council of Muftis of Russia, the Spiritual Board of Muslims of the European part of Russia and Mufti Sheikh Ravil Gaynetdin in 2012, according to a press release from Polyus.

Kerimov is the son of Russian billionaire and politician Suleiman Kerimov, who transferred the shares in 2015. In April, Wandle Holdings sold a 29.99% stake in the company to the Acropolis Group, NS Energy reported.

According to PJSC Polyus, as a result of the transfer, Kerimov no longer has any economic interests or ownership rights in relation to the company, directly or indirectly.

Now the fund indirectly owns 46.35% of the company through ZAO Wandle Holdings Limited. After the transaction, Akhmet Palankoev owns 29.99% of the authorized capital of Polyus.

The top managers of the company jointly own 0.94% of Polyus shares, while 0.47% of the authorized capital belongs to the repurchased shares. The remaining 22.25% continue to be traded in free float in the form of local shares on the Moscow Exchange and in the form of depositary receipts on the London Stock Exchange.

“We welcome this act of philanthropy by Mr. Said Kerimov in these difficult times and hope that it will inspire other people and corporations to help those in need,” said Mufti Sheikh Ravil Gainetdin, head of the Islamic Foundation Support Fund. statement. "As a non-profit foundation, we have full confidence in the current management to move the company forward and do not plan to be involved in the day-to-day running of the business."