Mikhail Mishustin dismissed the trade representative of Russia in Ukraine 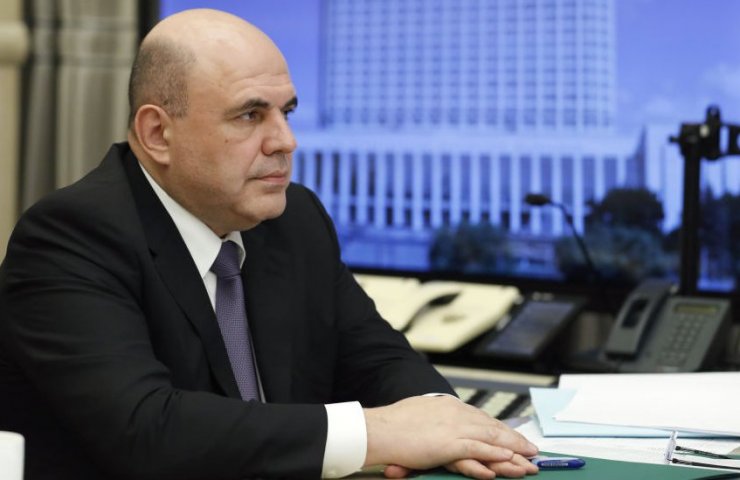 Russian Prime Minister Mikhail Mishustin dismissed Andrei Babko from the post of trade representative of the Russian Federation in Ukraine.

"To release Andrei Vladimirovich Babko from the post of trade representative of the Russian Federation in Ukraine in connection with the transfer to another job," the text of the order, published on Tuesday on the official portal of legal information, says.

However, in November, the Russian government made a decision close the sales office in Kiev.

Russia is Ukraine's second largest trading partner after China. For 11 months of 2020, trade between the countries increased to $ 39.7 billion, while Ukraine exported goods and services to the Russian Federation by $ 12.97 billion less than it imported.

Recommended:
Metinvest is ready to pay more than 9 billion hryvnia for the Dnieper steel plant
AvtoVAZ raised prices for the fourth time since the beginning of the year due to the rise in prices for metal products
Poland starts producing Soviet-style tram rails according to European standards
On this topic
World steel production in November increased by 6.6%
Steel production in September 2020
World steel production up 0.6% in August - WorldSteel
Global steel production in June 2020 decreased by 7%
World steel production in November decreased by the percentage
The fall in steel prices has reduced the foreign currency proceeds to the budget of Ukraine
Partner news
Сomments
Add a comment
Сomments (0)
News Analytics
Azerbaijan's SOCAR plans to invest in the extraction of battery metals in26-07-2021, 22:00
The first domestic industrial energy storage system was developed and launched26-07-2021, 22:11
The profitability of purchases of scrap metal in Ukraine has decreased, but is26-07-2021, 17:27
Metinvest is ready to pay more than 9 billion hryvnia for the Dnieper steel26-07-2021, 13:01
Cherkassk Azot by Dmitry Firtash completed the modernization of the ammonia26-07-2021, 13:45
On the regional markets of metallurgical products, prices are balancing in a22-07-2021, 16:22
Demand for armaments will ensure a stable growth of armored steel sales by 4%20-07-2021, 10:10
Protectionist Measures Support European Steel Prices Despite Summer Lull19-07-2021, 11:02
Positive price growth is observed in the markets for metallurgical products16-07-2021, 14:12
European steel market is in confusion: price growth has slowed down, but no one21-06-2021, 17:40