Britain's Rolls-Royce announced the planned sale on February 4 as part of a cost-cutting plan to help the aircraft and ship engine manufacturer weather the pandemic. 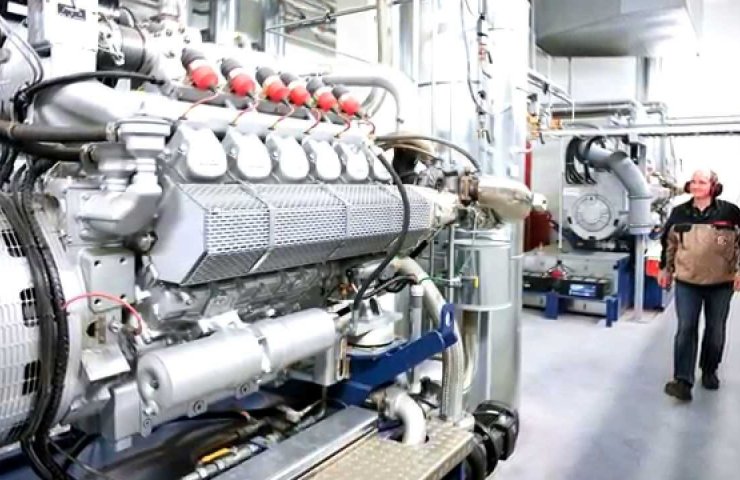 The Norwegian National Security Administration has suspended the planned sale of Rolls-Royce assets of the Norwegian Bergen Engines engine plant to the Russian Transmashholding. According to the Minister of Justice of Norway, Monica Mallan, the sale may result in negative consequences for the safety of the country's navy and now it is necessary to suspend the deal in order to collect the actual base on the basis of which a decision will be made.

Bergen Engines was founded in 1946 and manufactures medium-speed gas and diesel engines for marine vessels and power utilities. During his work, he delivered more than 7 thousand engines to customers, of which 5 thousand are in operation. The company currently employs about 900 people. Bergen Engines is, among other things, a supplier to the NATO-affiliated Norwegian Navy.

The ministry added that while Norway welcomes foreign investment, it must be balanced against potential threats to national security.

The purchase of the production became known on February 4. Transmashholding planned to use the technologies of the plant in the energy sector. Other areas of application included, for example, shipbuilding. However, the supply of engines could be complicated due to sanctions against the United Shipbuilding Corporation - Norway strictly adheres to the restrictions.