Ukraine will be required to modernize the gas transmission system to continue the transit of Russian gas. 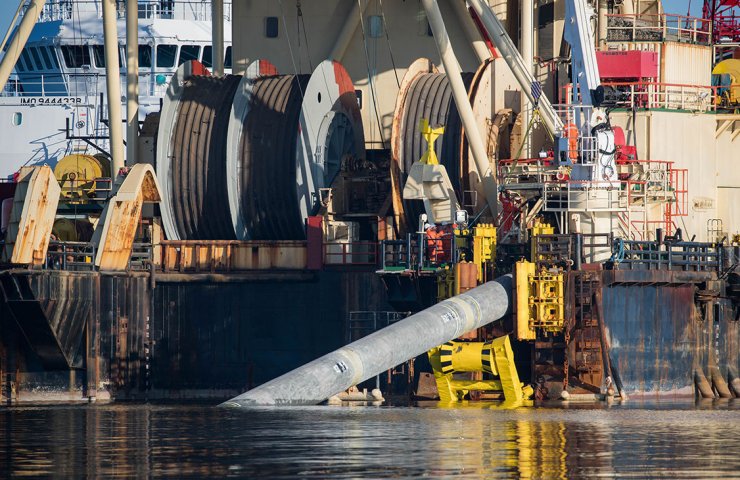 According to agencies , Russia will continue the transit of natural gas through Ukraine after the completion and commissioning of Nord Stream 2, subject to the modernization of the existing gas transmission system.

“Russia needs to understand whether Kiev plans to modernize its pipelines in order to be able to choose between different options,” Deputy Prime Minister Alexander Novak is quoted as saying by Reuters.

According to him, Nord Stream 2 is safer for the climate than the Ukrainian gas pipelines, which it is expected to replace as one of the main routes for Russian gas exports to Europe.

Novak also said that Russia sees no risks for the certification of the Nord Stream 2 gas pipeline, despite US sanctions on the project, which, according to Washington, will increase Moscow's influence in Europe.

Recall that the German environmental organization Deutsche Umwelthilfe (DUH) at the beginning of this week submitted another request to the Federal Maritime and Hydrographic Agency of Germany (BSH) demanding to revoke the permit for the construction of the Nord Stream 2 gas pipeline due to its negative impact on the environment.

Ukrainian President Volodymyr Zelenskyy on Wednesday evening, June 2, said that the completed Nord Stream 2 would deprive the country of about $ 3 billion by cutting it off from gas supplies.