The new production facility will increase Russian rolling of large structural sections and rails by almost 30%, as well as create 3,000 new jobs, the company reports. 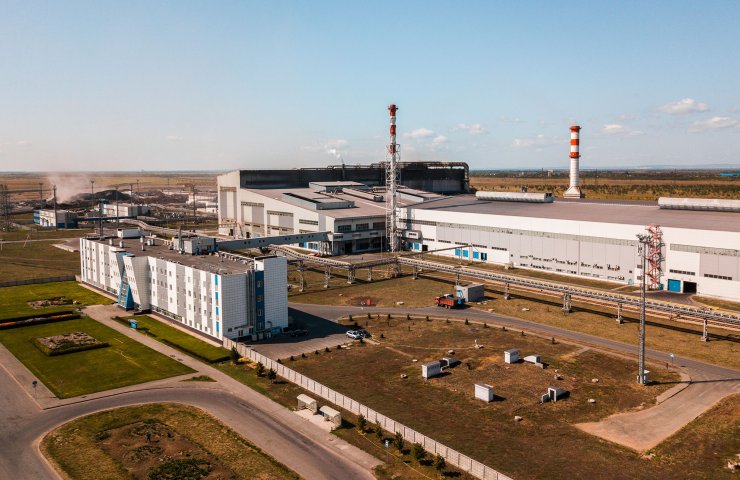 The Novostal-M metallurgical holding plans to expand the metallurgical capacities of the Balakovo plant with a new rail and structural mill manufactured by the Italian company Danieli. For these purposes, the Russian company plans to invest up to 50 billion rubles by 2025.

The design capacity of the complex is 1.2 million tons of metal products per year. At the Balakovo mini metallurgical plant, it is planned to organize the production of not only rails, but also large shaped sections, beams, and sheet piles. Construction and installation work should begin this year.

Balakovo Metallurgical Plant is an advanced mini-plant with a capacity of over 1 million tons of long products per year, located in the city of Balakovo, Saratov Region. It is the first manufacturer of rolled products in the Volga Federal District and one of the most advanced enterprises in the electrometallurgical industry in Russia.