Thermal coal on European exchanges has risen to highs since 2008 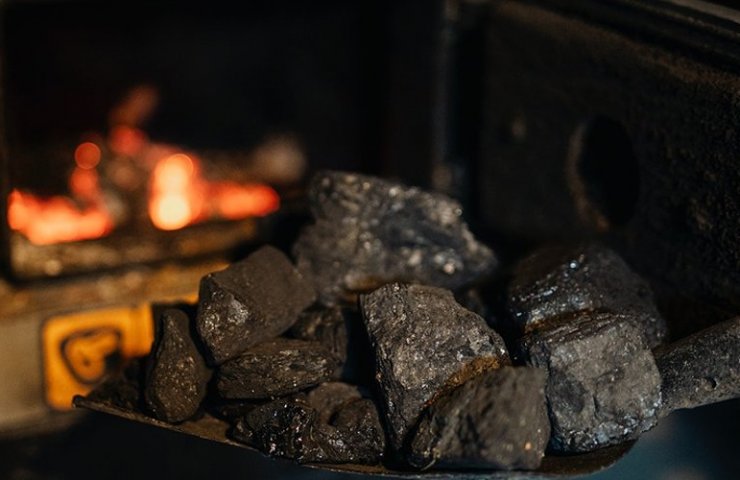 In Europe, the exchange price of thermal coal for delivery in 2022 reached its highest level since 2008 due to strong demand from power plants and sharply reduced reserves, writes Bloomberg. According to the agency, coal delivered from the ports of Amsterdam, Rotterdam and Antwerp (ARA) rose 2.6% to $ 137 per ton.

“Inventory levels across Europe are low and, like the gas market, coal supplies from Russia have dropped recently,” the Energi Danmark trading group said.

Coal prices in the EU have grown under the influence of rising coal prices in Asian markets, as well as as a result of a sharp rise in gas prices, said analyst at the Russian National Rating Agency (NRA) Sergei Grishunin.

According to him, the high level of prices will persist until the beginning of the second quarter of 2022, and in the future, coal is likely to become cheaper against the background of the high cost of paying for CO2 emissions in Europe.

Recall that against the background of sharply rising energy resources, Great Britain began to launch coal-fired thermal power plants that have been shut down as part of the fight against climate change, and the Polish government has refused to close the coal mine producing thermal coal for reasons of national security.