According to the Aço Brasil Institute, steelmakers in Brazil expect modest growth in production, sales and apparent consumption in the country in 2023, after a "great" year for the industry. 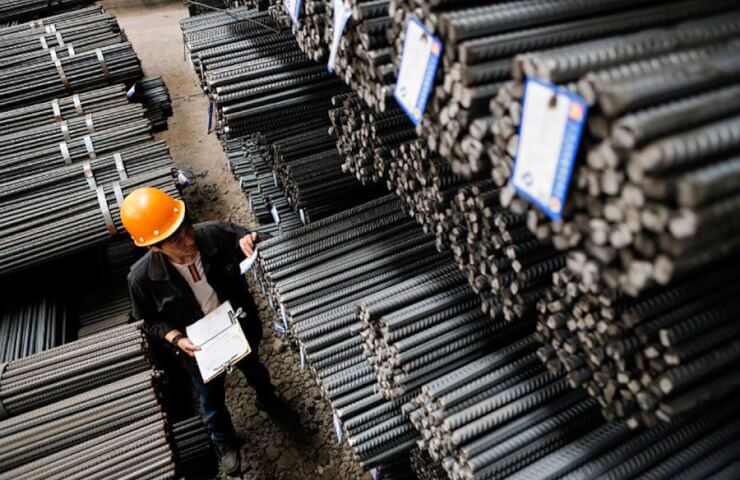 Brazil's crude steel production is projected to rise by 2% year-on-year in 2023 to 35.3 million tonnes. Sales volumes in the domestic market may grow by 1.9% to 20.6 million tons. The expected apparent consumption is 23.7 million tonnes, up 1.5% according to the group's forecast.

Aço Brasil Chairman and ArcelorMittal Brasil President Jefferson de Paula mentioned at a press conference on November 30, that civil engineering GDP should increase by 1.5–2% next year, and capital goods should rise by 0.5%. % -1%, and the automotive industry should produce 5-6% more cars than in 2022.

“We see that infrastructure projects, privatizations, as well as what was launched in the housing sector… should start the implementation phase next year,” De Paula said of the basis for the steel consumption forecasts.

However, according to Marco Polo de Mello López, executive president of Aço Brasil, the year is expected , will be "challenging" amid ongoing worries about a recession, high inflation and tax rates, and soaring energy prices affecting steel consumption worldwide.

After 2023, De Paula estimates apparent steel consumption in Brazil should grow by an average of 3.5-4% per year. However, the global steel market should “walk sideways” in consumption, while the cost of raw materials such as coking coal, coke, iron ore, pig iron and scrap should “recede slightly compared to this year.”

“The reductions are linked to a solid basis for comparison with 2021, when the sector posted the best results in a decade,” Mello Lopez said. He argued that 2022 was the fourth best year in the past decade, trailing only 2021, 2014 and 2013.

On the contrary, exports of finished steel products from Brazil could rise by 12.3% to 12 million tons in 2022, helped by the foreign exchange rate and lower sales in the domestic market in the second half of the year.