Chinese company Skyrizon filed a complaint in the Hague court against Ukraine for $ 4.5 billion

One of the main investors in Motor Sich is demanding compensation for losses caused by the decision of the Ukrainian government to nationalize the plant in the amount of $ 4.5 billion. 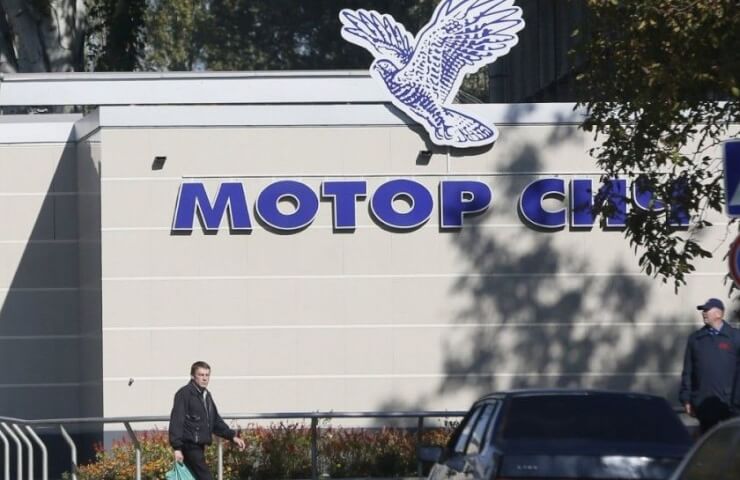 Beijing-based Chinese investment firm Skyrizon announced on Sunday that it had filed an arbitration petition with the Permanent Court of Arbitration in The Hague, demanding an order that Ukraine violated the Sino-Ukrainian bilateral investment agreement by claiming compensation in the amount of 4. $ 5 billion for Ukraine's unfair treatment of Chinese investors.

According to Skyrizon, Chinese investors have suffered significant losses in both Ukraine and China due to five years of unfair treatment and continued use of illegal measures in Ukraine. The company said it will use all possible legal tools to protect its legal rights.

On January 29 this year, Ukrainian President Volodymyr Zelenskyy signed a decree imposing sanctions on three Chinese citizens and four Chinese companies, including Skyrizon, in order to freeze their assets in Ukraine.

All companies involved were investors in the Ukrainian aircraft engine manufacturer Motor Sich, and sanctions against Chinese citizens and companies were enacted in parallel with the US government's efforts to block China's acquisition of Motor Sich.

The Motor Sich company is engaged in the production of engines for aviation. In 2019, half of the company's shares were bought by Chinese investors. The Security Service of Ukraine became interested in the deal almost immediately. In March 2021, Ukrainian President Volodymyr Zelenskyy signed a decree on the nationalization of Motor Sich.

Earlier, the director of economic programs of the Ukrainian Institute of the Future, Anatoly Amelin, warned about such a development of events. According to Amelin, Zelensky's decision seriously affected the investment climate in Ukraine.