DCH believes that the purpose of their initiators could have been to prohibit the holding of a shareholders' meeting, the result of which was to restore the Chinese shareholders of Motor Sich in their legal rights. 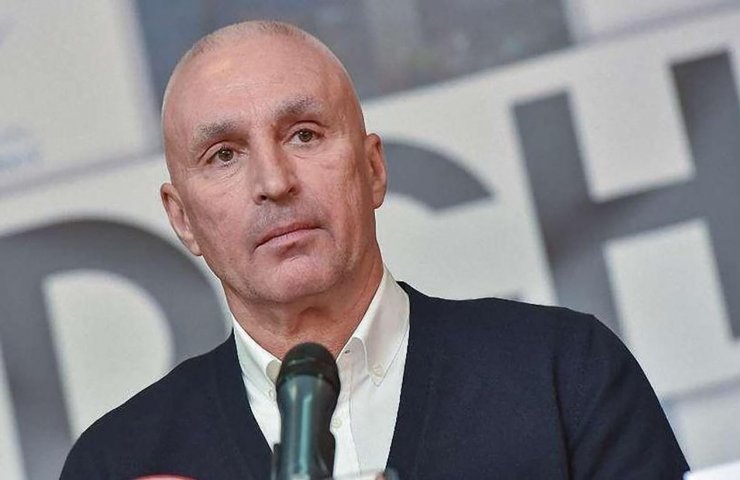 The imposition of sanctions against Chinese investors in Motor Sich PJSC came as a surprise to the DCH group of Kharkiv billionaire Alexander Yaroslavsky. reported in the press service of the enterprise .

"We do not know the motives for such a decision - they are not described in the text of the Decree of the President of Ukraine, it is only clear that the initiator is the SBU," DCH noted.

According to the press service, experts have yet to assess the legal and other consequences of Skyrizon's inclusion as the first Chinese company included in the sanctions list of Ukraine.

"All further actions of DCH will be carried out taking into account our interest in the development of the Ukrainian aircraft industry and exclusively in the legal field," DCH said.

Recall that on Friday, the state of Ukraine, represented by the relevant government institutions, made a decision on restrictive measures - sanctions against Chinese investors in Motor Sich PJSC.

In particular, by decree of President Volodymyr Zelensky, sanctions were introduced for a period of three years against Wang Jing, a citizen of the People's Republic of China, a key shareholder of Beijing Xinwei Technology Group and Beijing Skyrizon.

Also, restrictions were introduced against Skyrizon Aircraft Holdings Limited - a company from the British Virgin Islands. The restrictions are imposed for three years. The company will have a temporary restriction on the right to use and dispose of property; restriction of trading operations; limitation of partial or complete termination of the transit of resources, flights and transportation through the territory of our country.

Earlier on December 5, 2020, the Ministry of Justice of Ukraine received a request for arbitration on behalf of the citizens of the People's Republic of China, who indicate that they are shareholders of Motor Sich PJSC, against the state of Ukraine.

The amount of the claim, according to preliminary estimates of the Ministry of Justice, will amount to 3.5 billion US dollars (which Ukraine may lose by the decision of the arbitration tribunal).

Recommended:
Metinvest was the first in Ukraine to launch a CRM system to improve customer service
Emergency summit on chip shortage to be held in Washington - Biden administration
Volodymyr Zelenskyy met with Lakshmi Mittal, Chairman of the Board of Directors of ArcelorMittal
On this topic
Chinese investors demand from the state of Ukraine $ 3.5 billion in compensation
Alexander Yaroslavsky called for an end to the violation of the rights of Chinese investors in
Yuzhmash told whether it is possible to launch reusable rockets from the Black Sea
How the reform of the electricity market in Ukraine can lead to a collapse and what to do about it
Chinese technology company ZTE Corporation was the first business resident in the "Ekopolis HTZ"
ArcelorMittal Kryvyi Rih denies SBU statements on exceeding the maximum radiation level
Add a comment
Сomments (0)
News Analytics
Iran is satisfied with the reaction of the world community to 60% enrichment of18-04-2021, 13:24
Gas prices in Ukraine have reached a record value over the past two years -16-04-2021, 17:24
Ukrmetallurgprom asks the Antimonopoly Committee to allow Metinvest to bid for16-04-2021, 17:23
A fatal accident occurred on the territory of the Dnieper Metallurgical Plant16-04-2021, 13:01
Cars built for Euro 2012 will be repaired at the Kryukov Carriage Works16-04-2021, 12:46
World Steel Association predicts a good year for metallurgists15-04-2021, 18:19
World Steel Association defines green steel and its variations12-04-2021, 13:14
China unlikely to cut steel capacity in 2021 due to high steel prices07-04-2021, 12:11
Scrap metal market at the beginning of April02-04-2021, 11:10
Rising Chinese Prices Fueled Rising Global Steel Prices - MEPS25-03-2021, 18:54
Sign in with: