Earlier, the European Commission announced its intention to eliminate CO2 emissions from all new cars until 2035. 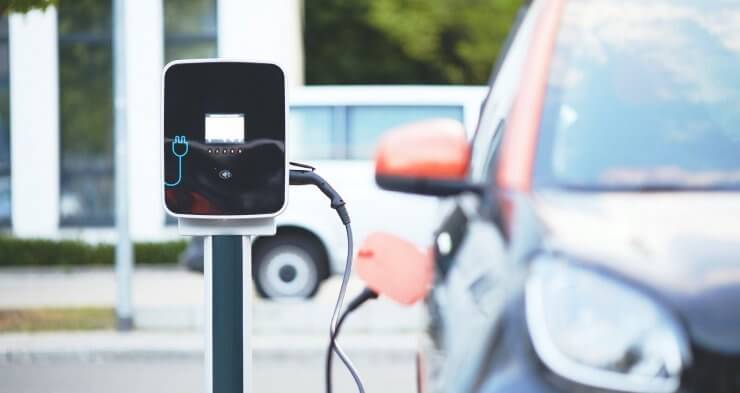 Half a million jobs will be threatened by the European Union's plans to ban internal combustion engines by 2035, according to European auto suppliers. Their announcement adds to a list of warnings about the implications of a rapid switch to emission-free technology, Bloomberg reported.

According to a survey of nearly 100 companies by the European Association of Automotive Suppliers Clepa, more than two-thirds of those 501,000 jobs will disappear within five years before 2035, making it difficult to mitigate the "social and economic impact" of mass unemployment. Meanwhile, a PwC survey shows that 226,000 new jobs will be created in electrical components manufacturing, which will reduce the net loss of jobs to about 275,000 over the next two decades.

The European Commission announced its intention earlier this year to completely eliminate CO2 emissions from new cars until 2035. After that date, it is effectively prohibited to sell fossil fuel vehicles. Although the European Commission did not decide to replace them with electric vehicles, automakers, including the German largest in Europe Volkswagen AG, have practically ruled out the use of other technologies, including hydrogen fuel.

Clepa, representing more than 3,000 car suppliers, has long argued that the use of intermediate technologies will soften the blow of the transition to cleaner transportation.

“The needs of society are too diverse to take one universal approach,” said Sigrid de Vries, secretary general of the organization. “The use of hybrid technologies, green hydrogen and renewable clean fuels will drive innovation.”

A report released last year, approved by the German government, showed that the country could lose about 400 thousand jobs due to the abandonment of cars with internal combustion engines. Meanwhile, Volkswagen CEO Herbert Diess said such disastrous scenarios "are probably a slight exaggeration," adding that "the bulk of the car remains unchanged.