This is the first such delivery since March 2020, when the Mariupol Sea Trade Port handled 200 thousand tons of coking coal. 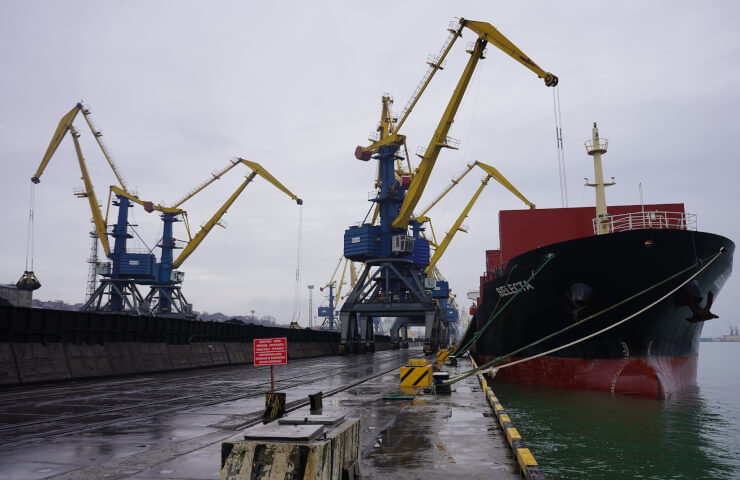 In the second area of ​​the Mariupol port, they began to unload the SELECTA vessel with imported coking coal from the USA for the coke production of the Dutch mining and metallurgical company Metinvest B.V. (Metinvest).

According to the press service of the port, they need to unload 13 604 tons of coal. Another ship with the same cargo is waiting to pass through the Kerch Bridge.

It should be noted that the last time the port of Mariupol handled coking coal was in May 2020. Then 200 thousand tons were processed.

“We are ready to continue to accept the most important cargo - coking coal, and today we cannot do without our port in solving this program for the industry and energy of Ukraine”, - stressed the acting. director Igor Barsky.

Recall that the first coal supplies from the United States to Ukraine started in August 2017. Last November, Russia stopped selling coal to Ukraine, prompting the country's energy companies to resume importing fuel from North America. Although the decision of the Russian Federation did not apply to coking coal, strong demand from China reoriented the supply of coke to the region and a shortage of raw materials arose in Ukraine.

Earlier it was reported that Dniprovsky the metallurgical plant of Alexander Yaroslavsky stopped the production of all types of metal products for at least a month. One of the reasons was the lack of the required amount of raw materials.