Metinvest Group stated that it does not understand where allegations come from that there is some underpayment of taxes in the amount of UAH 18 billion, that it pays all tax deductions in good faith and operates strictly within the framework of Ukrainian legislation. 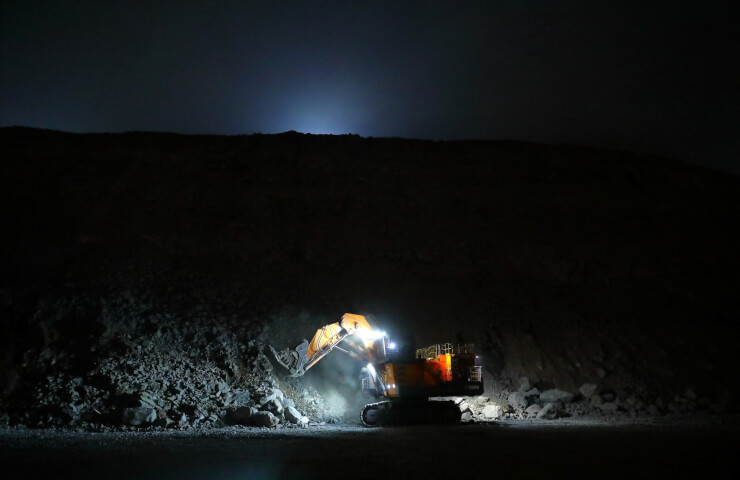 At the same time, the company announced that the Metinvest group had no tax debt, which, according to the company's press service, was confirmed by the tax authorities.

“Reports about alleged facts of understatement of tax liabilities by Metinvest Group enterprises do not correspond to reality. The tax authorities do not confirm that the Group has any tax debt and, moreover, officially provided information about its absence,” the company said in a statement on its official website on Wednesday.

Metinvest reminded that in 2021 the group transferred UAH 52.7 billion of taxes and fees to the budgets of all levels in Ukraine, which is 2.4 times more than in 2020.

The company claims that the searches at its enterprises were carried out with significant violations of the law. “In particular, the searches were carried out on the basis of a “defective” ruling of the Court, which did not specify the period of its validity, which directly contradicts the norms of the Code of Criminal Procedure,” Metinvest noted.

According to the company, the searches were carried out partially at premises and at addresses that were not indicated in the court decisions.

On February 1, the Bureau of Economic Security of Ukraine reported that officials of unnamed companies for the extraction and processing of minerals underestimated the rent for the use of subsoil. In the period 2018 - 2020, these individuals carried out deliberate tax evasion in the amount of about 18 billion hryvnia, which caused damage to the state budget of Ukraine on an especially large scale.

Investigative actions are carried out by bureau detectives under the procedural leadership of the Office of the Prosecutor General in cooperation with the Security Service of Ukraine. Specialists of the National Academy of Sciences of Ukraine, KNIISE and geodesists were also involved in the investigation.

The pre-trial investigation is carried out in compliance with the norms of the Criminal Procedure Code of Ukraine, the Bureau emphasized.