The plant workers retained full control over nuclear and radioactive materials on the territory of the station, assured the Chernobyl nuclear power plant. 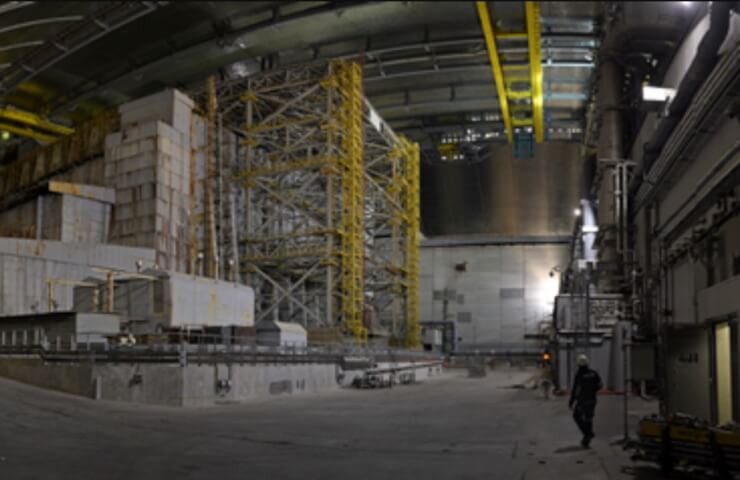 Chernobyl NPP State Specialized Enterprise on Monday refuted the message of the state enterprise "NAEK Energoatom" about the flask with radioactive substance.

The Chernobyl nuclear power plant noted that no nuclear or radioactive materials have been stolen since the facility was placed under the control of the Russian armed forces.

The Chernobyl administration called on colleagues from NNEGC Energoatom to refute the misinformation and remove the mention of this in their telegram channel, and media representatives to be more responsible in checking fakes.