Analysts predict that demand for electricity will also grow faster and will increase prices. 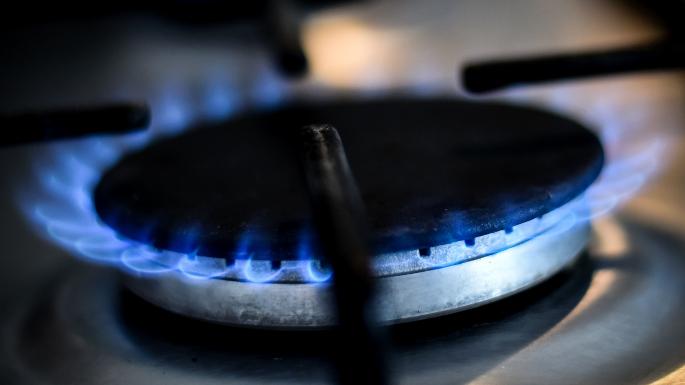 As reported by the European media, the jump in prices is due to a temporary reduction of gas supplies from Norway. According to Gassco, the Norwegian operator of the GTS, 4-6 November in the system were regularly observed negative balance.

Prices Day Ahead gas on some hubs the EU by the end of the day, the Euro / MW

Recommended:
In China, sales of construction metal products fell sharply
In the capital of Greece and its environs due to COVID-19, a "hard lockdown " will be introduced
The Enhanced Partnership Agreement between the EU and Armenia comes into force on March 1
On this topic
Metallurgists of Ukraine has reduced gas consumption for 10 months by 2.5%
Unbundling "Naftogaz" will bring the signing of a new agreement on the transit of Russian gas
Today in Ukraine, gas prices for industry increase by 20%
Heating season in Ukraine: where there can be problems with heat and why
Moldova prepares to stop gas transit through Ukraine
Gas as a weapon of Russia's hybrid war: how to deal with it?
Add a comment
Сomments (0)
News Analytics
Tibet invests about $ 30 billion in infrastructure projects in 5 years06-03-2021, 14:39
Siemens Energy promised Deutsche Welle to closely monitor democracy in Belarus06-03-2021, 10:32
US and EU suspend the collection of duties that were imposed against each other05-03-2021, 22:48
Turboatom and Electrotyazhmash discussed prospects for cooperation under05-03-2021, 19:04
DMZ Yaroslavsky in February almost doubled the production of rolled products05-03-2021, 18:19
Spread between raw materials and high strength alloy steel in Europe increased01-03-2021, 20:21
Increase in prices is forecasted in the markets of steel raw materials -26-02-2021, 09:25
Troy ounce of gold will drop $ 500 in two years - Fitch25-02-2021, 18:29
Global iron ore production growth to outstrip cumulative production in India23-02-2021, 10:22
Fitch Ratings Warns of “Shocking Impact” on Fossil Fuel Exporters18-02-2021, 14:44
Sign in with: