Belarus bought the first batch of oil in the United States

Belarus declared about the plans of diversification of oil supplies amid the conflict with Russia in the beginning of the year purchased the first batch of us oil, said the representative of the state control Committee on Friday. 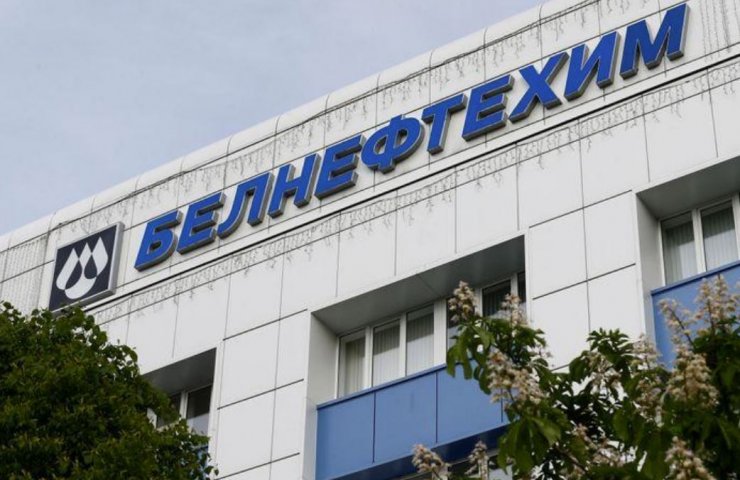 the First batch of oil from the U.S. will travel to Belarus this week. This was stated by U.S. Secretary of state Mike Pompeo and foreign Minister of Belarus Vladimir Makei.

the Arrival of the tanker with 80,000 tons of crude oil Bakken is expected in the port of Klaipeda at the beginning of June, after which the oil is delivered by rail to the Naftan refinery.

Washington "urges" Minsk to expand access for U.S. companies to implement the market reforms necessary for accession to the world trade organization (WTO). "This will help Belarus to reach its full trade and investment potential and to ensure its future," said Pompeo.

"we view the cooperation with the United States in the oil sector as a significant element of energy security of the state", - said in comments the Minister of foreign Affairs of Belarus Vladimir Makei.

amid dispute with Russia, Belarusian President Alexander Lukashenko, accused Moscow of attempt at the sovereignty of Belarus, said that he would like to reduce the share of Russia in oil deliveries to 30-40%.

Earlier, Belarus has already acquired the batch of oil in Norway, Azerbaijan and Saudi Arabia.

Most Russian companies since the beginning of the year did not deliver oil to Belarusian refineries. Minsk and Moscow agreed to resume in late March supply amid falling global oil prices.

In the first quarter due to the reduction of supplies from Russia to Belarusian refineries were working at 50% load.

But in April, the plants received 2.0 million tons of oil that corresponds to the maximum average monthly processing volume. 1.56 million of them are made up of supplies from Russia.

Belneftekhim said earlier that in may, expects the delivery from Russia in the amount of 1.13 million tons.

Recommended:
US court upholds Trump's 25% tariffs on steel imports
Ukrainian-powered Antares launch vehicle successfully launched from Wallops cosmodrome
The Ministry of Energy of Ukraine discusses with the Czech Republic the idea of ​​producing small modular nuclear reactors
On this topic
Belarus bought in Saudi Arabia for 80 thousand tons of oil
Belarus for the first time since 2011 began importing oil through Ukraine
USA is ready to supply oil to Belarus at a competitive price
At the Kherson shipyard SMG started cutting metal for the fourth tanker
The Belarusian authorities appealed to Ukraine for cheap oil
The President of Belarus instructed in the coming days to find an alternative to Russian oil
Add a comment
Сomments (0)
News Analytics
US Senate Adopts $ 1.9 Trillion Stimulus Package06-03-2021, 23:54
Tibet invests about $ 30 billion in infrastructure projects in 5 years06-03-2021, 14:39
Siemens Energy promised Deutsche Welle to closely monitor democracy in Belarus06-03-2021, 10:32
US and EU suspend the collection of duties that were imposed against each other05-03-2021, 22:48
Turboatom and Electrotyazhmash discussed prospects for cooperation under05-03-2021, 19:04
Spread between raw materials and high strength alloy steel in Europe increased01-03-2021, 20:21
Increase in prices is forecasted in the markets of steel raw materials -26-02-2021, 09:25
Troy ounce of gold will drop $ 500 in two years - Fitch25-02-2021, 18:29
Global iron ore production growth to outstrip cumulative production in India23-02-2021, 10:22
Fitch Ratings Warns of “Shocking Impact” on Fossil Fuel Exporters18-02-2021, 14:44
Sign in with: