Last year, the world did not hear warnings of an impending pandemic that could kill millions of people, wipe out 5 percent of the economy, and wreak havoc. 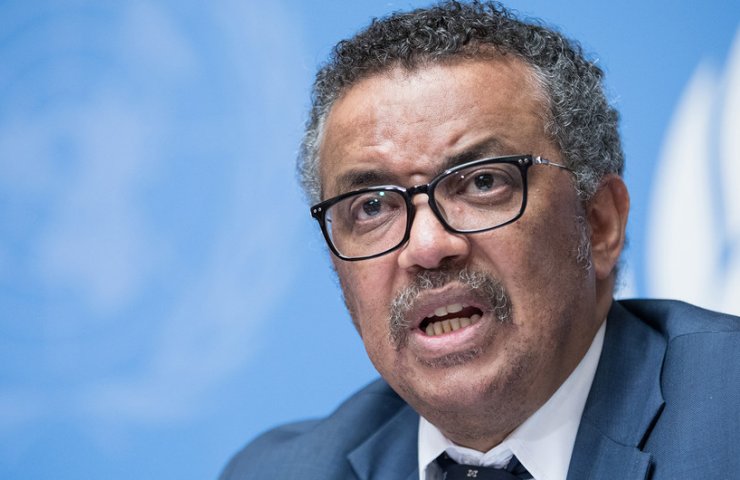 The world is threatened by a "rapid spread of a pandemic caused by a deadly respiratory pathogen", which could lead to the death of millions of people, destroy 5 percent of the economy and wreak havoc. Back in 2019, the members of the Global Preparedness Monitoring Council warned about this, which, it seems, the world did not hear. In the new report, they urge not to repeat past mistakes.

In their first study last year, the authors insisted on the need for strong political leadership - both nationally and locally - and recommended seven urgent actions to ensure global health emergency preparedness. However, if they were adopted, then in part, and by no means by all countries.

“This is not because the world has not had the opportunity to take these steps,” Council members write. “There have been many calls for action in these areas over the past decade, but none have brought about the necessary changes. The financial and political investment in [pandemic] preparedness has not been enough, and now we are all paying the price. ”

In addition, experts again warn, pathogens thrive in an environment of instability and lack of order. The COVID-19 pandemic has proven that this is true.

According to them, the reason for the current catastrophic consequences in the field of health, in the socio-economic and political spheres is the inconsistency in the perception and response to such threats.

“We can’t break out of the vicious circle of either panic or disdain for pandemics: we develop violent activity when a serious threat appears, and then quickly turn it down when the threat loses its urgency,” the experts write.

The report examines the issues of responsible leadership and civic awareness, the adequacy of existing systems and resources as key success factors that should form the basis of strategies in this area.

The COVID-19 pandemic has already claimed nearly a million lives and is far from over. Some countries have made relatively great strides in the fight against the virus, have been able to protect their populations and save millions of lives. Others have failed to cope with the pandemic. The authors emphasize that no one can feel safe as long as at least one person is in danger.

International experts call for investing in pandemic preparedness and reviewing how public security funds are spent, as well as supporting the World Health Organization (WHO) and reaffirming commitment to multilateralism and multilateralism.

“Stop wringing your hands and exclaiming:“ We need to do something! ”, said WHO Director-General Tedros Ghebreyeksus while presenting the report. “It's time to roll up our sleeves and build a robust public health system to prevent another pandemic as large and dangerous as possible.” At the same time, he warned that COVID-19 is by no means the last pandemic and not the last emergency on a global scale.

But if we now manage our investments correctly, both financially and politically, we can mitigate future pandemics and protect our own future and the future of future generations, ”added the head of WHO.

The Global Preparedness Monitoring Council was established in May 2018 as part of the recommendations of the UN Secretary General and WHO. It is composed of 15 prominent experts, politicians and leaders and UN agencies, including former Prime Minister of Norway and former Director General of the World Health Organization Gro Harlem Brundtland, Chairman of the Board of the Kofi Annan Foundation and former Secretary General of the International Federation of Red Cross and Red Societies. Crescent Elhaj As Si, Director of the American National Institute of Infectious Diseases Dr. Anthony Fauci, Executive Director of the United Nations Children's Fund (UNICEF) Henrietta Fore, and former Minister of Health of the Russian Federation Veronika Skvortsova.